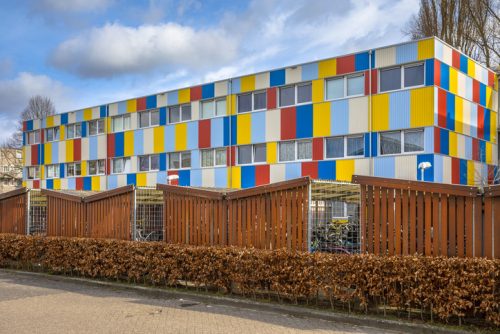 BOSTON, MASSACHUSETTS – $ 1 billion investment will be made by a London-based developer of private dormitories for opening a headquarters in Boston.

The developer of dormitories for college students is planning to bring its business first of all to Boston, before expanding it all across the country.

The information about the companies’ expansion in Boston was released on Thursday. The company specialized in academic and private accommodation field will open its headquarters in Boston’s Fort Point District.

There is not much known about how the company will develop its dormitory options for students.

The founder and global executive chairman of the company called Scape is excited to be in Boston, where according to him the world’s the best academic and research institutions are based.

The founder of the company, Nigel Taee, believes there is significant shortage of student housing in Boston.

A London-based company operates from 2017 and provided over 12.500 beds in the United Kingdom, Ireland and Australia.

According to the plan, $1 billion will be invested in Boston over the next five years to create 20.000 beds all across the country.