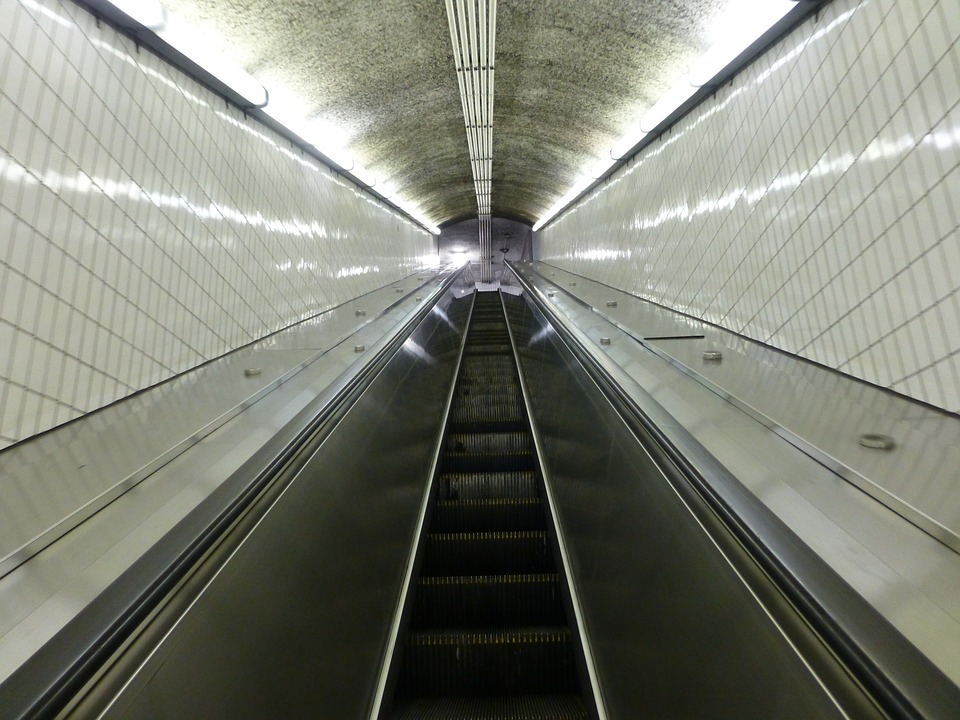 Boston’s transportation system is not that bad. However, given that the whole system is getting older and worn-out, it is very probable that the state will need to improve the whole MBTA system in the next couple of decades.

Better City, an organization focused on economic growth projects, just released this morning a transportation financial plan. In it, Better City explained how the state would need to spend at least $50 billion in renovations by 2040.

The group called that amount of money “conservative”, noting that it could considerably go higher than that. They cited the Transportation Climate initiative as one of the main sources to ger revenue, 20% of it to be exact. They also said the state could count with a rough 15% revenue to be gathered from gas taxes.

The goal would be to provide Massachusetts with a more efficient and reliable transit system. A focus on safety is also very important, as well as a reduction of the emissions that would benefit the environment.

In order to achieve this goal, Better City broke down the $50 billion budget in three different categories.

To begin with, $10 billion should go to repair roads, highways, tunnels, and bridges. This should be accomplished by 2030, to be on schedule.

Another $10 billion is needed, also throughout the next decade, to increase the capacity of transit and roadways all across Massachusetts. This is important to connect smaller and more remote areas of the state.

Finally, the remaining $30 billion must be used to specifically address the MBTA system nationwide. This outstanding amount of money should be invested in modernizing and transforming the whole transit system by 2040.

It is also very important that a big part of those $30 billion go toward electrifying most parts of the public transportation system. This way, Massachusetts would become a greener state.

The Better City plan is not that far from becoming a reality. Just last week, the Rail Vision Advisory Committee issued its support to a $28.9 billion plan that would electrify the state’s rail system and provide trains every 15 minutes.

What do you think of this budget and measures? Do you agree with the Better City plan or do you think that money could be better placed somewhere else? Are you an MBTA user? Let us know all your thoughts in the comment section!