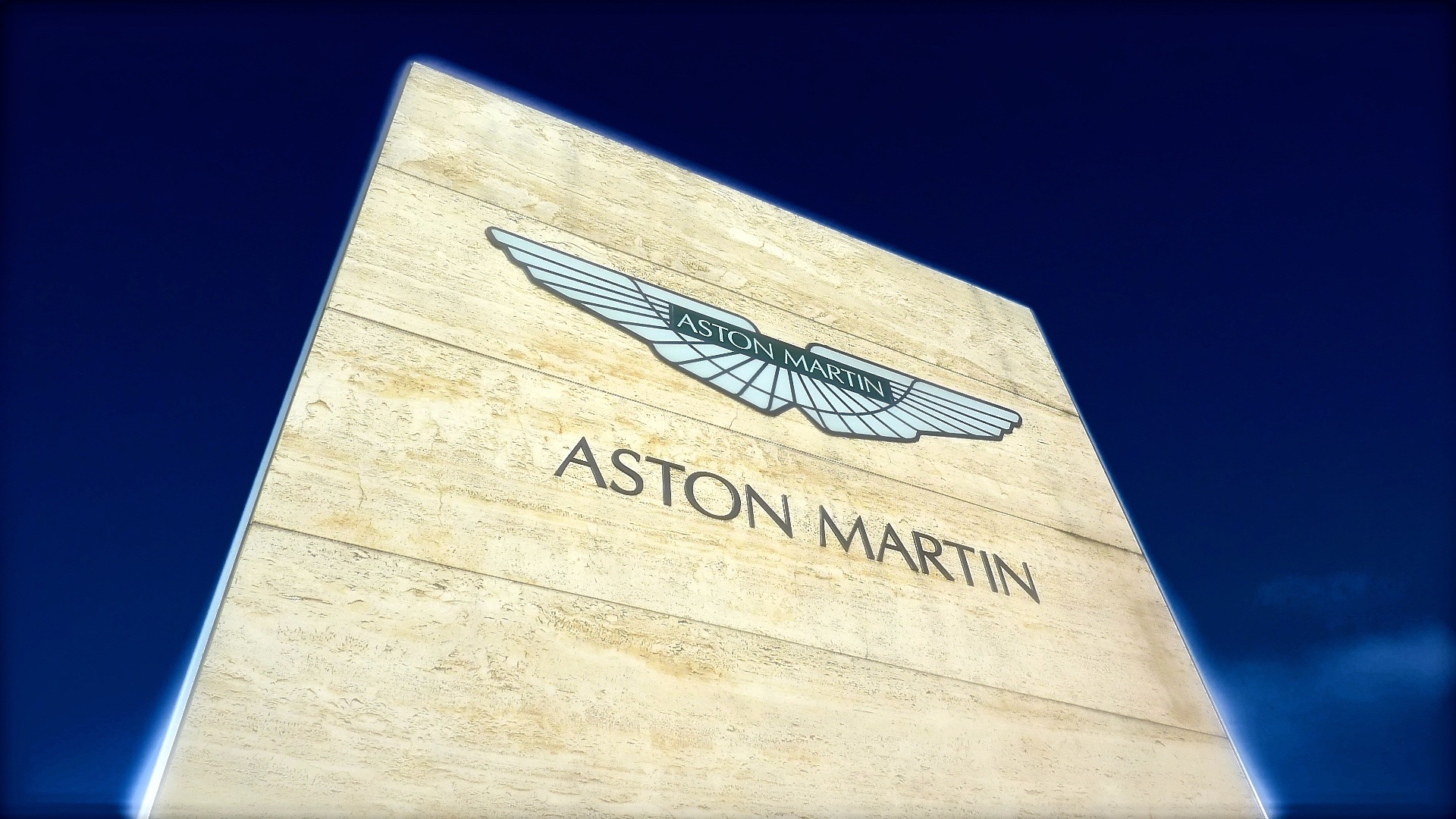 If you’re familiar with the name Aston Martin, then chances are, you’d recognize the greatness behind the name. It carries such class, such elegance, such pizazz with it. So why wouldn’t it still be the case, even if it’s been totally frankensteined by a bunch of other parts. These objects of past models came together at one point to formulate a V12 capable of 836 horsepower via a six-speed manual transmission. Isn’t that cool? I certainly think it’s neat. The Aston Martin Victor is a conscious decision to show off how cool a car of today can look without having to conform to by-now-archaic ideas of what a 2021 model should actually appear as.

There’s something incredible about the Aston Martin Victor, in that it was a driven masterpiece very few, far and in-between have been able to navigate. Thankfully, there are reviews from others who have been so dedicatedly capable to drive it. Journalist Alex Kiersten has said that the gasoline contributes to a “red-hot fire.” Likely, a compliment for the speedy looking machine. The vehicle comes with a 7.3-liter engine.

Granted, the car drew support from designs of the past. Such as the Aston Martin DBS V-8. What an incredible vehicle that was! It even ran in Le Mans during the later era of the 1970s. Can you believe it? There were modern elements such as a C-shaped steering wheel, a gauge cluster and even loads of carbon fiber. So why not bring back similar themes? Hell, both cars have a walnut gear-shift knob. They say that it’s of tires wide enough to press down on pancakes. Isn’t that a great time? It’s a ball to observe the latest and greatest creations in this generation of automotives. Never underestimate how grand it could be to navigate one of these vehicles around and round the racetrack.