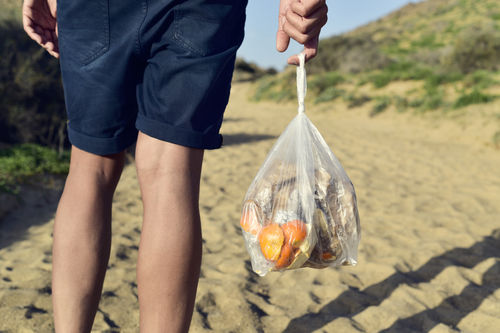 The Boston City Council is set to consider a proposal banning single-use plastic bags and instituting a 5-cent fee.

During Wednesday’s meeting of the 13-member body, a vote on the proposal is expected to occur. City Council President Michelle Wu backs the proposal.

The proposed ordinance, which would affect pharmacies, restaurants and convenience stores across the city, aims to reduce street litter and says plastic bags “contribute to a significant burden on the City’s solid waste disposal and single-stream recycling systems.”

What the proposal would do:

Boston Mayor Marty Walsh has said he is open to considering the plastic bag ban.

Cambridge and Somerville are on the list of nearby communities that have restricted the use of plastic bags in recent years.

According to the National Conference of State Legislatures, Chicago, San Francisco, Seattle, and Los Angeles are among those US cities that have banned plastic bags.