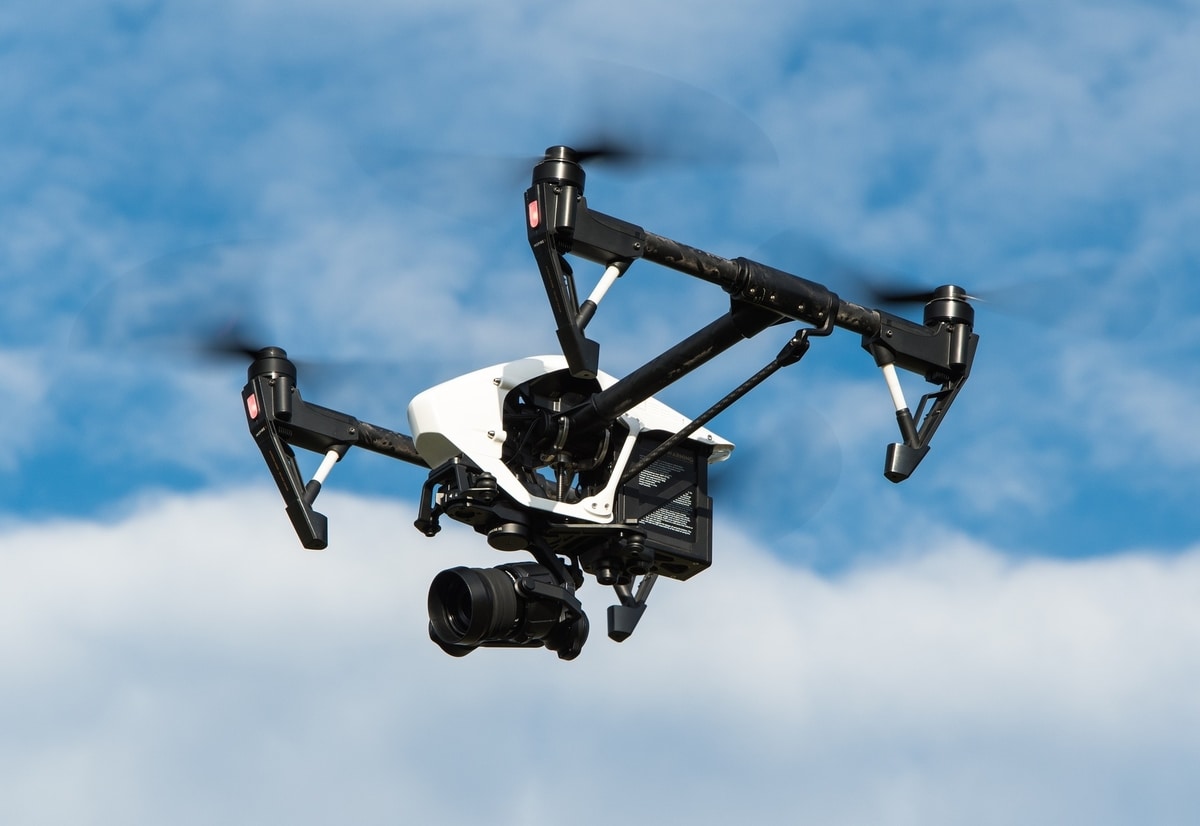 The wreckage from the structure’s collapse is still fresh. The dust is still settling, and Boston residents are living with the consequences of the event. The Massachusetts Bay Transportation Authority is doing everything they can to speed things along, but progress is slow. MBTA officials need to assess the damage but sending in a manned crew this early could be problematic. Boston DOT solution: unmanned drones to act as their eyes below.

The MBTA obtained the drone through the Aeronautics Division Drone Program of the Massachusetts Department of Transportation. This program conducts regular inspections for all of MassDot. In the past, their program has had the capability to check critical infrastructure like roads, bridges, airports, rail, and transit facilities. It is a fantastic way to get to hard-to-reach places that would be too expensive or too dangerous for a human crew to directly access.

The drone inspected the two subway lines before giving the all clear to send in a team. The subway lines were directly below the accident in downtown Boston. A team of structural engineers studied the drone footage and made their assements to determine that it was safe to do further inspections in person.

Boston isn’t the only place where they use drones for inspection. North Carolina was the first state to earn approval to fly drones from the Federal Aviation Administration. This permission is to allow drone pilots to fly their drones past the pilot’s line of sight. Permissions for drone flights started in 2020. Since then, New York, Minnesota, Delaware, and Ohio all have drone pilots on their staff.

But officials think the drones are perfect for their needs. They much prefer enlisting the help of robotics to ensure the safety of their teams. Drones play a vital role in evaluations, and without them, inspectors and construction personnel find themselves in some sketchy situations.

Even with the drone footage confirming their safety, the structural engineer team has their work cut out for them. They said subway lines will continue to be out of commission until a full inspection can confirm complete safety and they clean up any debris or damage.