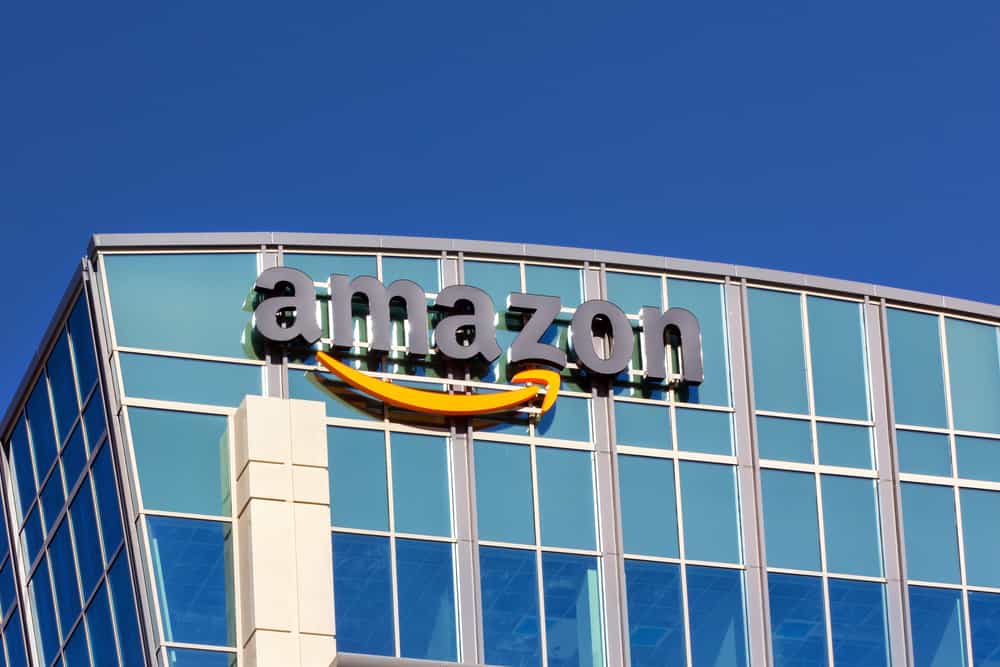 Boston- Bursting out of its headquarters of Seattle Amazon is hunting a new, second home. It is not amazing that every city in the U.S seeks to lure the e-commerce giant and Boston is not an exception. Boston is potential new headquarter for Amazon.

Everyone is interested in question what Boston should do in order to persuade Amazon to build its second headquarters there.

Recently Amazon announced that it is already expanding in the territory. In addition, in July it also announced that is going to lease 150,000 square foot facility in the Fort Point neighborhood on Summer Street. It will add 900 jobs.

On Thursday the company said that it is going to invest more than $5 to build another headquarter in North America thus housing 50,000 workers.

When justifying why the selection of the second headquarters holding a public process Amazon said that it wanted to choose ”a city that is excited to work with us and where our customers, employees, and the community can all benefit.”

A professor at the Columbia Business School in New York said that the city that will be chosen as a second headquarter of Amazon should have affordable housing prices for employees.
She also added, “It’s hard to attract people if they can’t afford the housing available locally.”

Plan to House Homeless from Methadone Mile Leads to Backlash

An Explosion Occurred After a Man Experimenting with Chemicals: 1 Injured