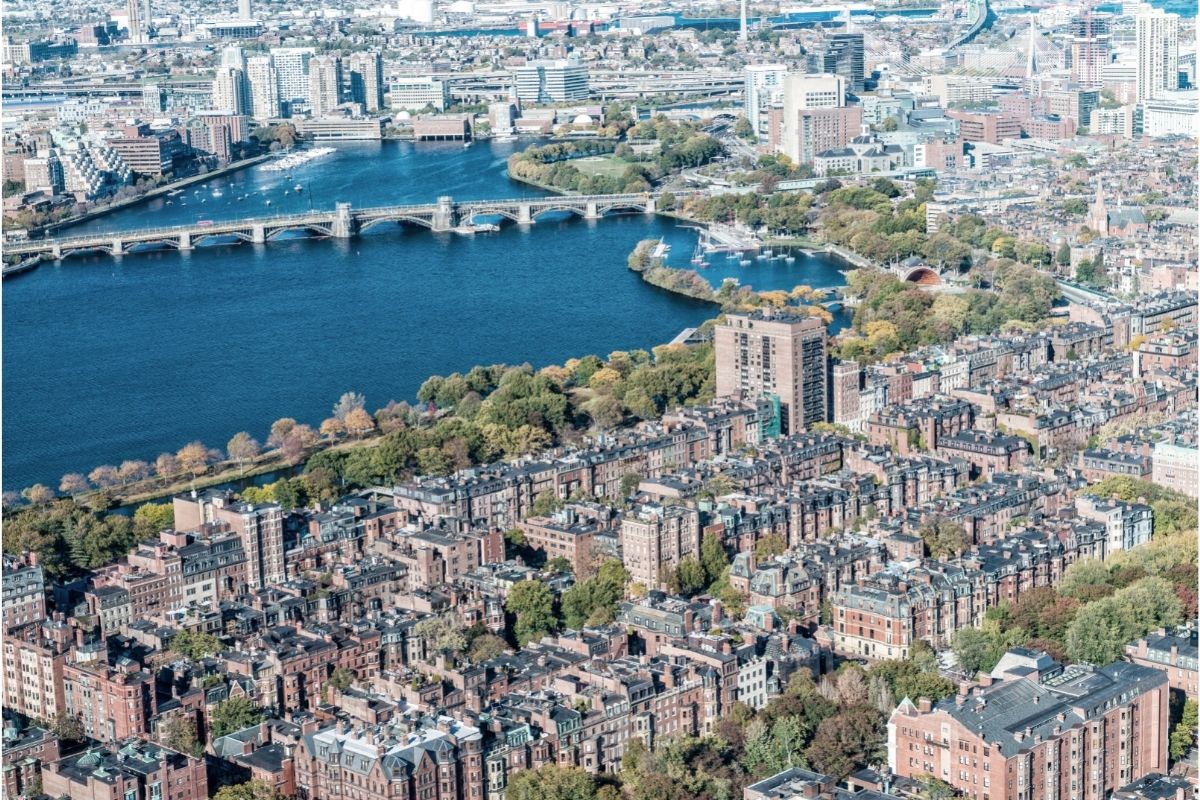 Boston applied to the federal government to receive $1.2 billion to fund their mega project.

Boston is eager to start a “Mega Project” that could see some major changes to the city of Boston. The city is ready to fix some current throughways, highways, and pedestrian walkways. Additionally, the rail system is a key feature in the mega project that spans 90 acres along the Charles River Waterfront and Allston. The project stemmed from when a private sector freight railroad vacated its railyards and freed up 30 acres. The city of Boston already began funding the mega project but just reached out to the federal government to receive another $1.2 billion to fund the mega project.

The federal government is ready to hand out money to states to fund various Mega Projects. They have $5 billion in competitive grant programs created in a 2021 infrastructure law. The federal government intends to help states fund unusually large complex projects. If Boston would win these funds it would match the $754 million in committed funds from local and state sources to finish the Allston Project.

The Mega Project is just a bigger Allston Project

The Allston project is already its own Mega Project. The federal funds would only increase the scale of the project to cover even more. Plans for the Allston project covers the 90 acre wedge of land a mile south of Harvard Square and 3 miles to the government center in Downtown Boston. It would include projects like:

The also hope to get private developers to build affordable housing projects along the water front. Construction would continue for this mega project all the way until 2032.

The permits will not be ready until 2025. Boston wants to wait until they secure the federal funds. The current plans include the budget of the federal funds. This may be a moment when they are counting their chickens before they hatch because if they fail to procure the funding, the project will see some delays. They still need to fund an environmental impact survey and pull the required permits.

The general consensus is that if they get the funding or not, the project will continue. The scale of the project is still up to debate but either way it will still fit the category of a mega project. Mayor Michell Wu and MASSDot submitted their grant application this week to the white house. It will be some time before they hear any approval status but the city is already moving along with their plans.

Concerns about ‘Red Tape’ Around $2,000 Bonuses For Essential Workers