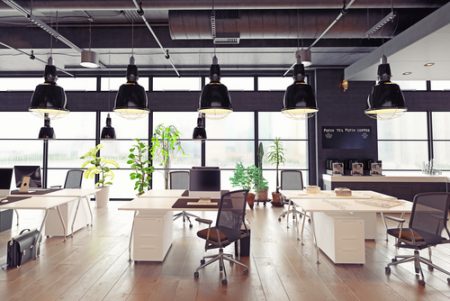 Boston is one of the top cities in America for start-ups, including 2016 and 2017 and venture investment in the Boston metro area. It hit $5.2 billion so far this year, according to Tech Crunch.

The city also has invested in various tech projects and aims to position itself as “a home for start-ups and other entrepreneurial activity,” as the National Endowment for the Arts website informs.

The Boston Globe has recently reported that Takeoff Technologies, a Boston-based tech company, recently raised $24 million from investors. The Series B funding round was led by Forrestal Capital and brings the startup’s total venture capital haul to $46 million.

Barry Canton, co-founder of Ginkgo Bioworks, informed “CNBC Make It” the city of Boston has been greatly helpful for the prosperity of the company. The company builds made-to-order microbes for customers in markets such as agriculture, pharmaceuticals and food. He mentioned that the company connects with the talent at MIT, Harvard and other universities and industries. And this wouldn’t be anywhere possible.

Akili Interactive Labs, a Boston-based startup, develops mobile video games intended to assess and treat a range of cognitive disorders. The company reported it licensed technology that aims to improve brain function through a combination of cognitive tasks and physical movement.

Indigo Agriculture, an agricultural technology start-up, has recently closed $250 million to launch digital farmer’s market. David Perry, CEO and the president of Indigo Agriculture agrees that Boston has a strong group of biotechnology investors who are open to exploring innovative technologies.

Moreover, the entrepreneurs believe that living in a diverse and cultured city ensures a high quality of life for the team and their families.

According to the Global Livability Index, Massachusetts is ranked one of the top 10 states to live in 2018, and Boston is the fifth most livable city in America.

Electric Vehicles In Boston By 2030