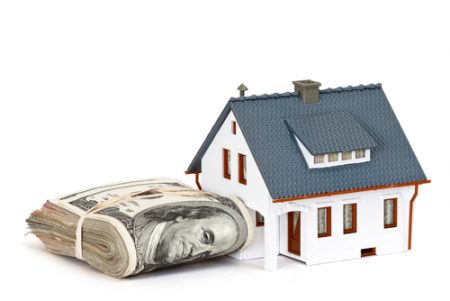 BOSTON, MASSACHUSETTS –The population of Boston is increasing at rapid paces. Consequently, the demand of new houses becomes an alarming issue for the Boston city.

Since 2011 the city has had a record of building over 18,000 units of housing. Nevertheless. The city undergoes a number of changes in various industries. New representations and establishment of new companies bring about a huge demand of new employees. Besides, the ever-booming economy and friendlier ecosystem push many residents to relocate to Boston.

In 2014, Walsh presented its strategy of supplying the city with 53,000 new houses by 2030. The building processes are quite in line with the plan. Nevertheless, with the increase of the population, the set target seems insufficient. It is estimated that by 2030 the population of Boston will increase to 759,727 from 709, 400.

Walsh mentioned that a program is currently developed within which affordable houses will be subsidized. Nevertheless, it will cost over $50 million annually. However, additional funding will be required for the program to make the apartment affordable for the Boston residents.

Hotel Market is Among the Nation’s Most Depressed