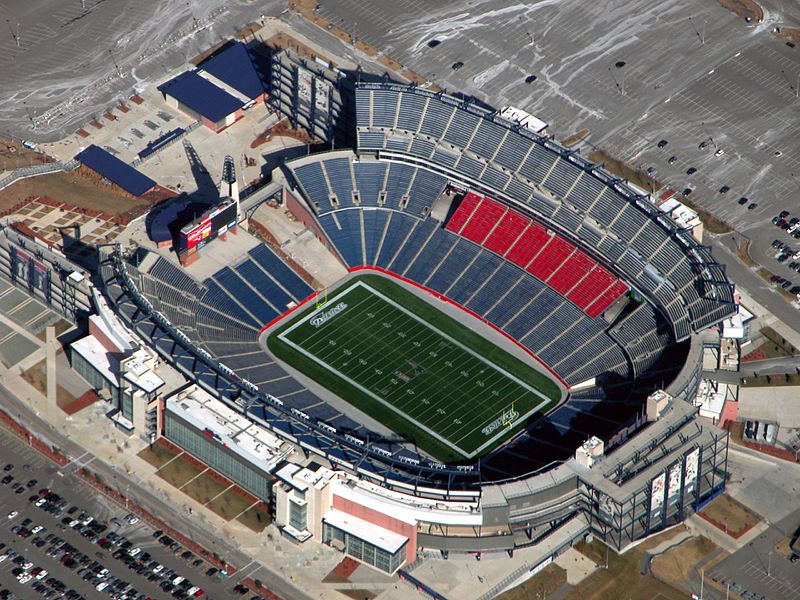 Boston, MA: Cam Newton – the once Carolina Panthers QB is now is Boston. The move, which was signaled 3 weeks ago, is a one-year contract with the Patriots.

In a promotional move, a video has been released depicting the training regiment of Newton along with long-time Patriots receiver Julian Edelman.

The move comes amid Tom Brady’s retirement from the team. Last season, Tom Brady announced his departure from the Patriots. Over his almost 20 years playing for the team, Brady won 6 Superbowl’s and has 9 AFC Championship titles.

Tom Brady is the greatest football player of all time. This leaves a large shoe to fill from Newton.

Newton is one of the most seasoned veterans in the NFL. After 9 consecutive years with the Carolina Panthers, he has shown that his skills and expertise are quite possibly what the Patriots need.

In a press conference last month, Newton made remarks about joining the Patriots.

“I’ll be the first person to tell you: These last two years, I haven’t been putting the best film on tape. That’s just honest,” Newton said. “But at the same time, I’m like OK, there’s other people that’s been putting the film out there. Like, I’m feeling disrespected.”

“Now I’m going to another situation where I get coached by arguably the best coach,” Newton said. “It’s like if we were playing spades, it’s like, ‘Bro, you give me your hand, and you get my hand, and let’s see what you’ll do with it.'”

The season is set for September despite the current global pandemic. New England is looking for another year at the top spot.