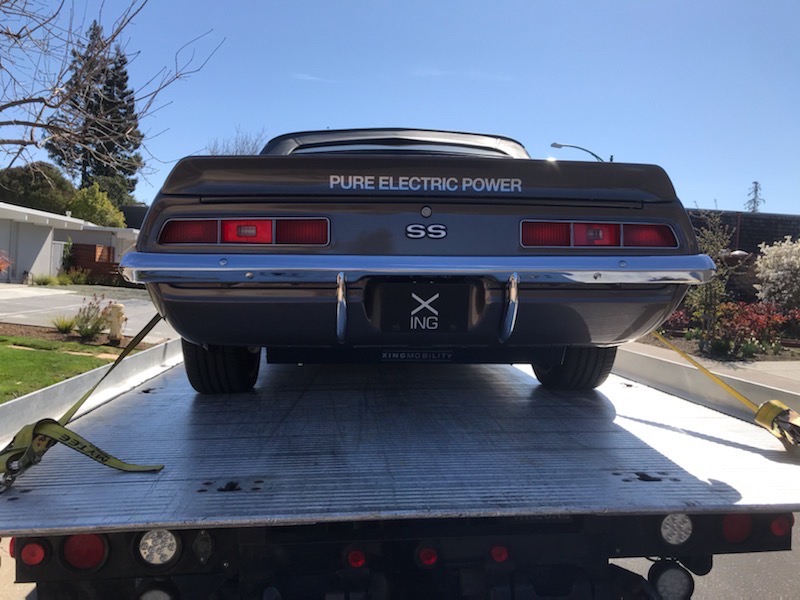 Electric cars are on the fast track to becoming the new standard in the automotive industry. With Tesla widening the gap between them and some of the largest auto manufacturers in the world, when will we see the full shift into the electric industry?

It depends on the country you live in. For some, this is just a pipe dream. For others, much sooner. Countries around the world are taking fast initiatives in order to cut their reliance of fossil fuels and the industry that runs them.

Take Norway, for example. Their policies are one of the most ambitious right now. Their new plan for establishing the industry has them set for a fully electric market by 2025 – just 5 years away. They might be in the lead, but other European countries like Germany and France are not that far behind.

In Germany, massive COVID-19 incentive is giving rise to the Renault Zoe. A small – compact EV capable of getting a family of four comfortably where they need to go is a big hit right now. The German Government took hold of a bad situation and gave incentives so large that the car could be purchased for next to nothing.

The US, on the other hand, has no real plan to create massive incentives to further push progress. The country – being one of the largest oil producers in the world still has its grip on the dominant energy industry. The plan is to let the public move out of their traditional cars in a natural way.

Projecting paths for automakers and nations is a tricky concept. While nothing is bound to go as smoothly, and free markets are the major deciding factor, it resides on buying and selling for both commercial and consumer needs. For some, the future looks brighter, for others – only time will tell.

For 3.7 Million This Centenario Could Be Yours!