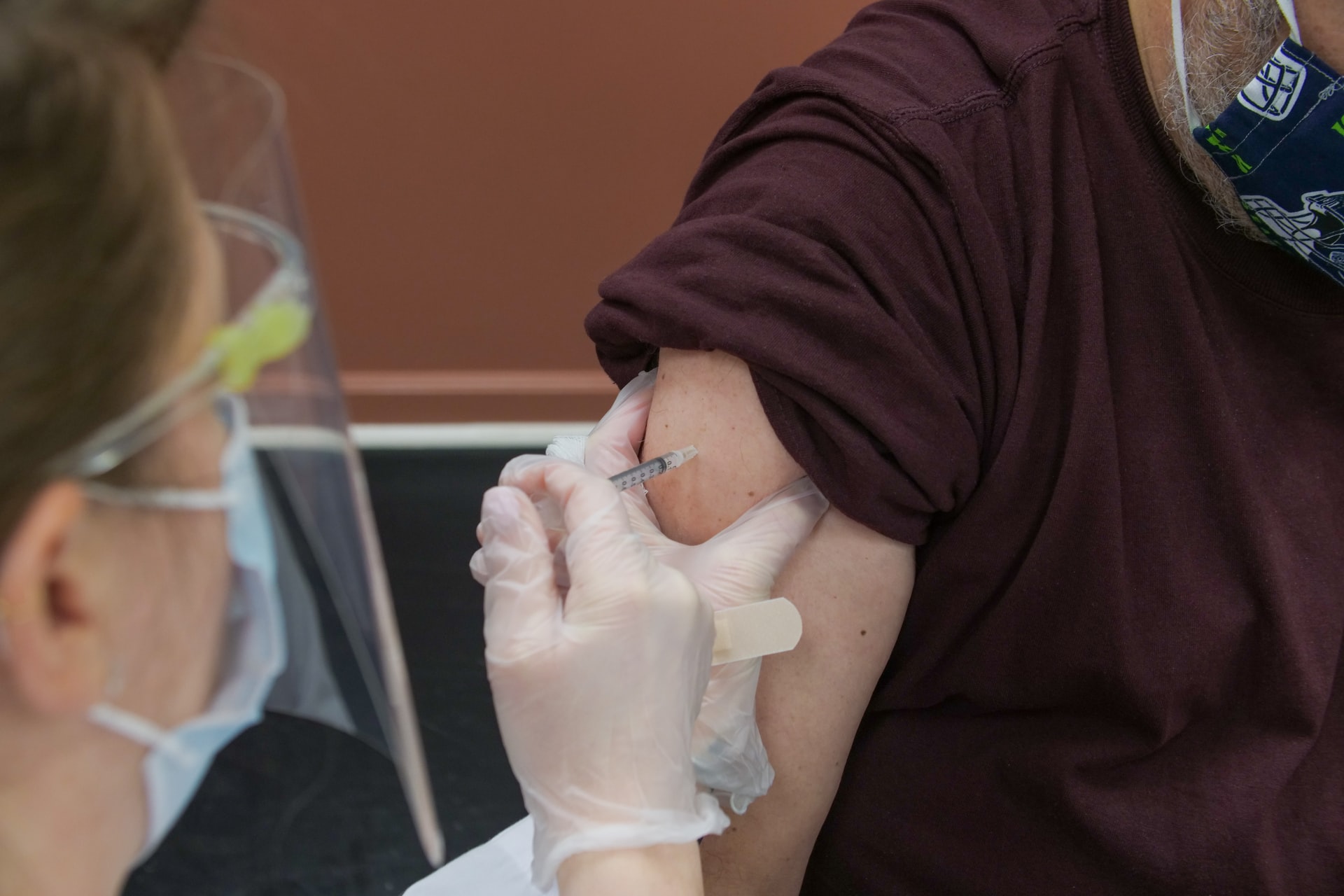 Employees that totaled 812 were suspended by a city on the East Coast state without pay. This is because they did not come into compliance with its Corona Virus vaccine mandates. It would leave the city “implementing contingency plans” like it, in fact, does find itself short more than 4% of its workforce.

On Tuesday, the city did announce the move at the end of the day. It has warned that the crackdown would, in fact, begin.

Recently, Acting Mayor Kim Janey’s office said it sent out notices to about 1,400 out-of-compliance employees in Boston that did announce that the suspensions were in fact coming up this week.

Though by this past Friday, 200 of those people got into compliance, according to the city. Then there was an additional 400 or so did so by Tuesday. It was the first day City Hall was back open. It was after the long weekend. However, that left the 812 not in compliance and therefore suspended without pay.

“Moreover, we are now implementing contingency plans for bus transportation and other school operations. They are impacted by employee leaves of absence, due to unverified vaccination or testing,” Janey’s office has said in a statement. “Thus, we will continue to work with our diverse workforce. Also our union partners. This is to ensure employees do have access to vaccination, testing, and verification systems to, in fact, comply with the mandate.”

In August, Janey did announce there was a vaccine mandate for all of the city’s employees and contractors. Though it is not an absolute mandate. Moreover, people who don’t wish to get a vaccine can instead opt to turn in weekly evidence of a negative Corona Virus test. Also, medical and religious exemptions were definitely possible. At the end of August, the city did create an online portal for employees to submit proof of vaccination or tests.

Beginning on September 20th, Janey did announce that this would begin to be phased in. With what would be the first cohort of requirements. It would, in fact, apply to employees of Boston Public Schools, the Boston Centers for Youth & Families, Boston Public Libraries, and additionally some other higher-risk workers. Also, others, that included cops, firefighters, inspectional services, and more. They would face mandates to expand to all the remaining workers and contractors as of Monday. Moreover, these numbers could come as employees have not hit the wall yet.