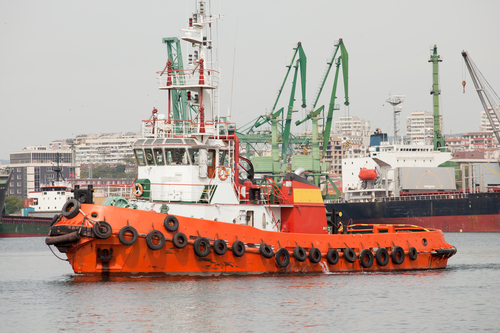 BOSTON — On Tuesday morning Boston Fire Department members were sent to recover a body from the Fort Point Channel.

The firefighters were seen operating rescue boats around 8:40 a.m. near the Gillette building in South Boston. The department confirmed it recovered a male’s body.

A Boston police boat was seen operating in the channel as well.

According to authorities, the male’s body was discovered by someone who was walking by and early suggestions are that the death is not suspicious.