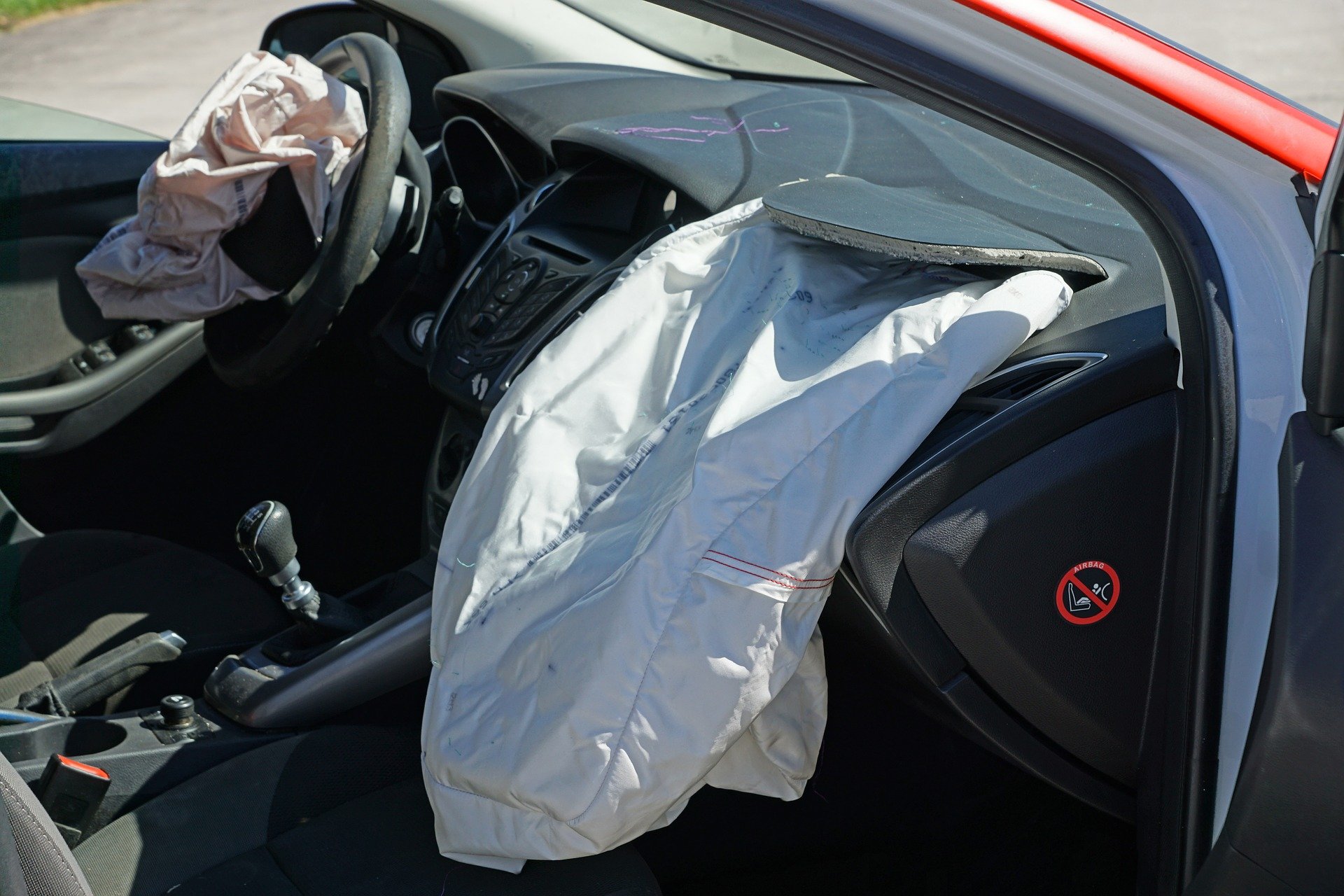 Ford has to recall 3 million vehicles with Takata airbag inflators yet the automaker is arguing against it. In fact, The National Highway Traffic Safety Administration yesterday rejected the petition from Ford. Previously, the carmaker argued, much like General Motors, that certain inflators did not cause the same threat as millions of other inflators involved in so many other recalls. Safety is first and paramount. Drivers and their passengers need that extra reassurance when they get into a car and drive anywhere. I had one on my Ford Taurus airbags once and I had to take care of the recall. I felt secure and a sense of relief after the airbag recall work was done successfully at the car dealer.

The automaker submitted the information and NHTSA said they went over it and the specific Takata inflators do show indications of “propellant degradation and potential future rupture risk.” As has been well documented, over the many years, Takata airbag inflators, that worsen under heat and humidity. The inflators may explode and emit and spew shrapnel at passengers. The flaw is responsible for 27 deaths all over the world and caused many more injuries. Absorbed by a Chinese supplier, Takata has filed for bankruptcy.

The carmaker did not immediately return a request for comment on the government’s decision.

More Vehicles Included on the Recall

Moreover, the particular vehicles that will be part of the recall. They will come from the 2006-2012 model years, specifically, the Ford Ranger and Fusion, Lincoln Zephyr/MKZ, MKX, and the Mercury Milan. Ford has 30 days to submit its plans to NHTSA to conduct the recall.

Owners who get a notice from Ford in the near future can get a free repair as soon as possible to limit the risk of the faulty inflators. The NHTSA is urging them to do this.

Stimulus Checks: When Are You Getting Yours?