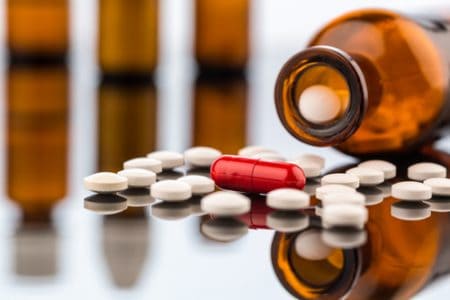 The move was more or less expected. Its parent company that is based in Tokyo, is in the process of acquiring Irish drug maker Shire for $62 billion.  Once the deal is concluded, the company will start its major move.

Ellwanger mentioned that all the employees, unfortunately, will be affected by the move. Some will get an offer to relocate, while others won’t. Now, the company employs over 1000 employees.

The closure date hasn’t been announced yet. Nevertheless, the affected employees will be notified within six months of the completion of the Shire deal.

Takeda has been operating in the area of Chicago for more than 40 years. It is the largest biopharma employer in Illinois. In 2017, the company moved about 700 of its 1,700 positions to Massachusetts. It also leased a large building on its campus along Lake Cook Road.

The spokeswoman mentioned that this move will greatly help Takeda better funnel its pipeline and improve its operations.  The health industry is shifting from traditional drug compounds toward biologics and gene-based treatments. Boston offers a boosting infrastructure for research and development.