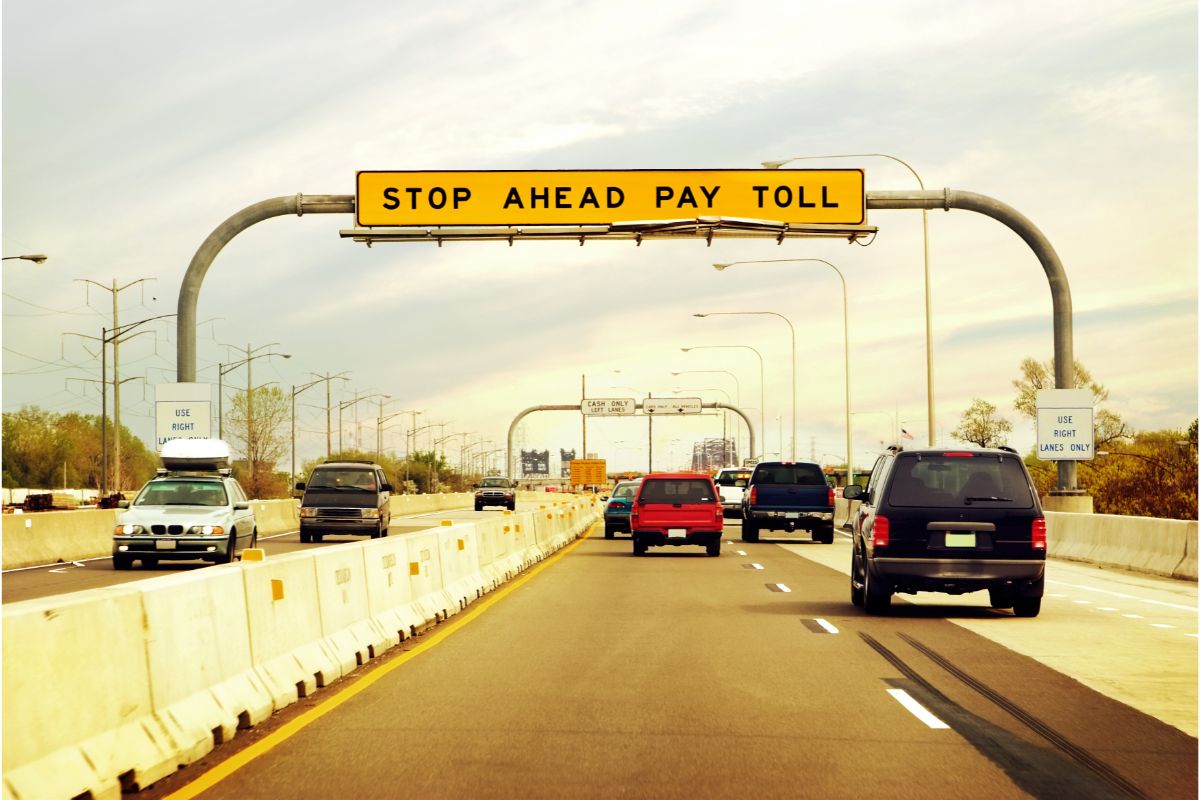 Massachusetts lawmakers are looking for a way to make some money. This time, they’re looking for a way for drivers to spend more on their commute. With record high gas prices, they have to look at another avenue: toll roads. Discussions are already in progress regarding possible solutions to their toll system. The state has its reasons, but there is already a huge backlash against the new measure. Details are scarce as the new measure is still in its infancy. Discussions about what roads will gain tolls and if current toll roads will have any adjustments or not. However, toll roads aren’t the only place lawmakers are looking to make a buck. Public transportation may also rise, which makes many wonder how this is going to hurt Boston. Lawmakers assure us toll roads will only help the city and across the state.

Lawmakers already approved what they’re calling the “mobility pricing bill.” This bill is the spearhead of the discussion to adjust, implement, and raise tolls. They’re currently discussing their possible options. They could create tolls only during peak hours or create premium access lanes. Lastly, talks about a pay-per-mile program could roll out. All of this means one thing. Commutes everywhere across Massachusetts will get more expensive. But where exactly is this money going to go?

City officials claim that this money will go directly back to the state. With the extra funds, they can begin projects to fund much needed road and infrastructure improvements. Also, they may finally have the money to implement a more viable rail system. Despite all of these great projects, Massachusetts residents will have to front the bill. Maybe not in direct taxes, but in tolls and fees that make traveling through the state even more expensive.

The people who will feel this impact the most are low-income households and delivery drivers. Specifically, those with rigid schedules. These people will not have the time to find alternative routes. Even those who can’t afford a car will suffer. There is talk that public transportation will go up as well. It’s unclear if the price increase is because buses will now have to pay the toll as well. Oddly, the tolls are state mandated, and it seems weird that they would not exempt state-funded transportation. There is still no word on which roads will have the new toll system or any of the pricing plans.