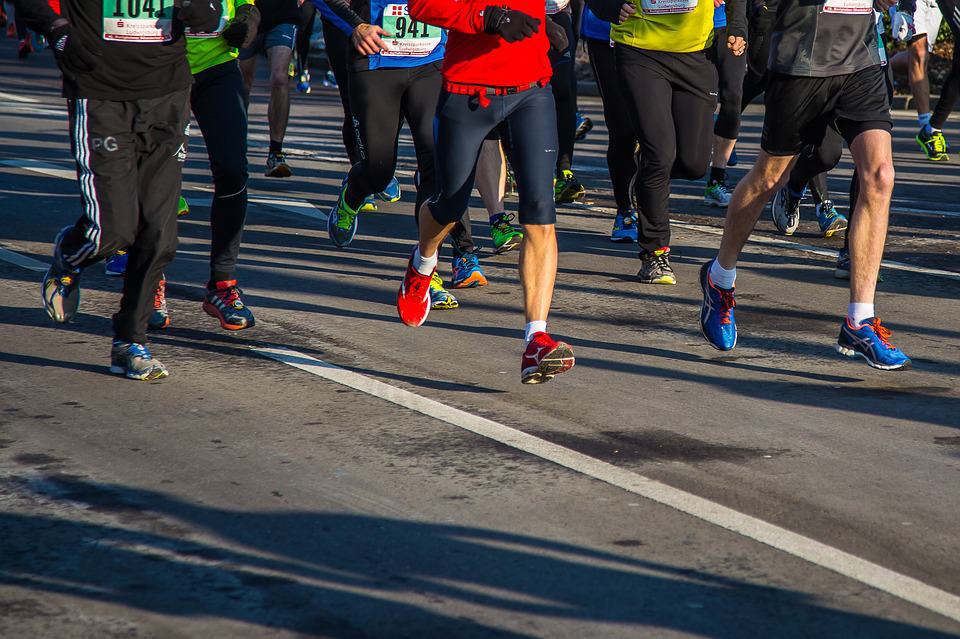 However, despite the pain and suffering she endured after the bombing, she managed to dance again. Haslet competed on the hit show, Dancing with the Stars. And, she even ran the marathon again, back in 2016. She has a prosthetic limb, which allowed her to both dance and run.

The accident occurred around 7:15 pm. The driver, cited by police, stated that he never saw Haslet due to the rain. Now, Haslet is in the hospital. The accident occurred in Boston. She was hit by a car while on a crosswalk on Commonwealth Avenue Saturday evening.  This information comes from an Instagram post that she shared.

Haslet revealed a few details of the crash, stating: “Thrown int the air and landed, crushing the left side of my body.” In the photo she posted on Instagram, she is in a hospital bed wearing a neck brace. She also wrote: “I’m completely broken. More surgery to come.”

According to some of her previous social media posts, it appears that she was training to run the marathon this year in 2019. Now, it is unclear what will happen, as she undergoes treatment. Hopefully this is the last hurdle Adrianne Haslet will have to endure post-marathon bombing.

House Bill Will Send $55M for Testing, Masks, and More Against COVID-19