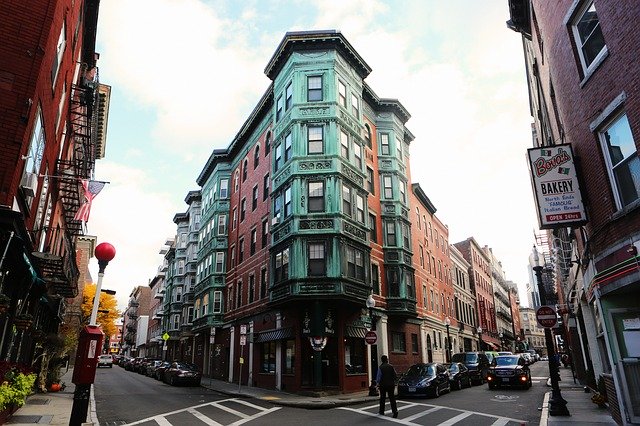 Much discussion has taken place over the past few weeks regarding the timing of the economy’s reopening. With local officials taking the lead, it seems up to governors and city leaders to determine the best date for them. In Boston, Mayor Walsh recently made comments indicating the previous end date for quarantine no longer applies.

Instead, he opted for a more indefinite timeline in an address Monday. Definitively, Mayor Walsh stated, “I can tell you right now Boston will not reopen on May 4.” He reiterated the city remains in its worst stretch, otherwise known as the surge of coronavirus. As such, easing restrictions bodes poorly for the city.

Therefore, Mayor Walsh spoke of continued social distancing and closures of non-essential businesses. He said the city should move forward cautiously and avoid missteps. “We never want to put ourselves in a position where we move too quickly and undo the progress we have made,” he added.

During this time, however, he and city officials aren’t simply waiting out the virus. Presently, they are building a “recovery framework” to assist in the eventual return to normalcy for Bostonians and area businesses.

In addition to the decision made my Mayor Walsh, Massachusetts’s Governor Baker announced Tuesday a 2 week extension of the statewide order. Gov. Baker expressed empathy with those frustrated at the prolonged quarantine. However, he also spoke of the importance of following the guidelines recommended by health experts.

“There is literally no one who thinks you can open the door and put people back into working environments if you haven’t seen any negative trends,” he said.

Additionally, he announced the formation of a special task force. Its duty includes determining the phased approach for the state’s reopening, once case counts exhibit a downward trajectory.