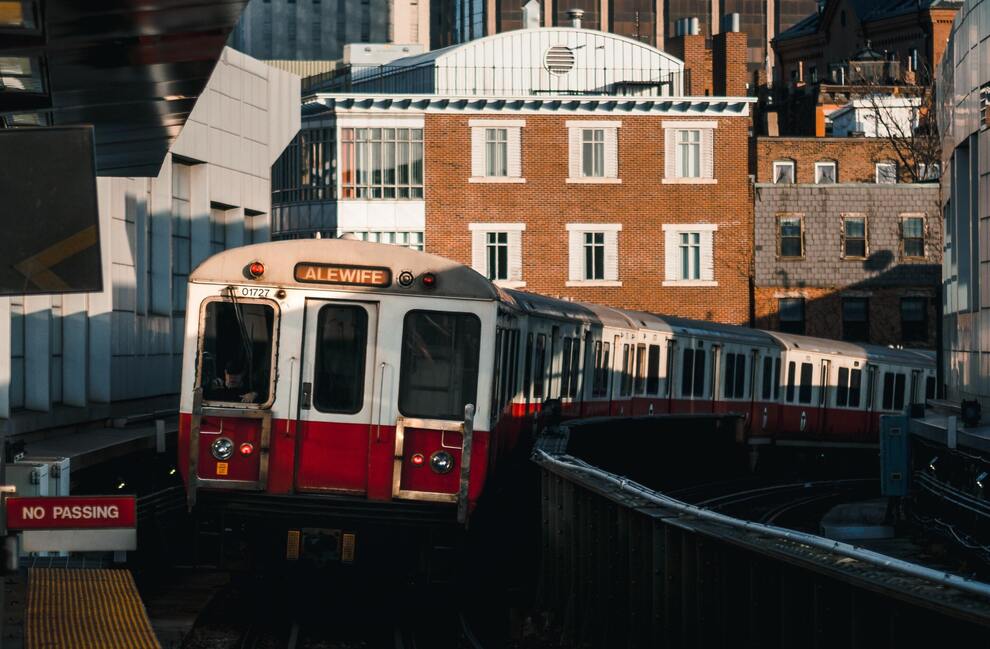 The Red Line has been a focal point of MBTA's safety issues.

It has been a difficult year for the Massachusetts Bay Transit Authority (MBTA). No one has felt this more seriously than Steve Poftak, the MBTA general manager. After a year filled with staff shortages, derailments, and a federal investigation, Poftak has had enough. On November 1st, Poftak announced that he would step down on January 3rd.

Governor Charlie Baker appointed Poftak the MBTA GM in 2019. Baker’s term ends at the beginning of next year, meaning Poftak will exit with the man who appointed him.

Although Poftak’s tenure began mostly without issue, the COVID-19 pandemic threw a huge wrench into the agency’s plans. Like the rest of the country, Boston was quickly beset by massive problems, including labor shortages and service outages. All of this also came as the number of riders on MBTA buses and trains bottomed out, leaving the MBTA with a severe shortage of funding.

While Poftak’s administration could not have foreseen the pandemic, it could have done more to address its safety issues. That’s what the Federal Transit Administration found in a safety report it issued the agency in August of this year. The report found that, while many in the MBTA appreciated the stability of Poftak’s administration, it had become too focused on long-term projects over day-to-day concerns like safety and schedules. Given the timing of the report and Poftak’s resignation, it’s hard not to see this report as causing his departure.

Whoever’s Next Will Inherit Quite the Mess

When the winner of Tuesday’s gubernatorial election is sworn in in January, they’ll need to appoint a new MBTA general manager quickly. After all, the agency has a lot of work to do.

The MBTA has made big plans to address the FTA’s concerns as well as some of the service shortages the agency has been experiencing since the pandemic. Going forward, it needs to hire hundreds of new bus drivers to help shore up service in underserved areas, such as Everett and Dorcester. It needs to make sure that derailments like the one in September with a Green Line train never happen again. And it needs to change its organizational culture from top to bottom to ensure that other mistakes get caught much quicker. All in all, it’s going to be a lot of work. Let’s hope whoever’s next is up to the job.