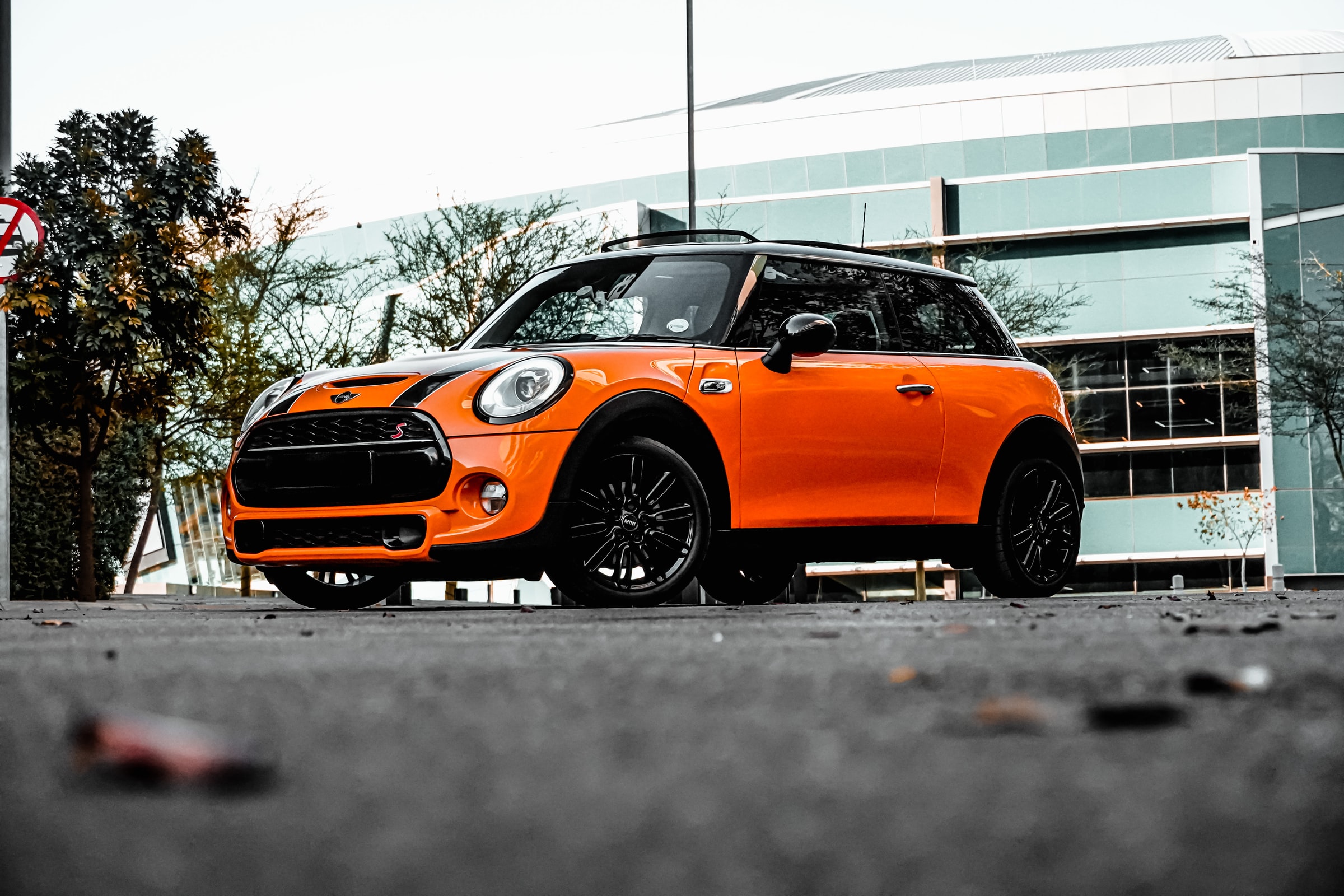 The Mini cars are not going to be using gas forever. Yet, the brand is likely to keep them going on and on until about 2025. And that’s when half of the sales are planning to go totally electric. At least by the end of 2027. The roadmap for Mini and their plan is likely to reveal itself soon next week. Therefore, Mini would be the first brand in the BMW group to become all-electric. Car models are able to last for about seven years or so before requiring a refurbishment. Therefore, giving Mini Cooper a chance until 2025 to make their cars stars of sorts.

Mini has just one electric vehicle in their lineup. That is the Mini Cooper SE. And that vehicle is likely to instill an electric crossover betwixt a concept autonomous electric van and pure excellence.

Back in Germany, Mini has no choice but to go all-electric.

They’re actually trying to stop gas-powered vehicles from really going anywhere as of 2030. And in the United Kingdom, the government is also trying to compete with banning gasoline-powered vehicles. Shifting their date from 2035 to 2030. How many more countries are following America’s suit and riding the coattails of innovation?

Mini only has three other models at the moment. The Cooper, the Clubman and the Countryman. So to see them commit so hardcore as to overhauling their electric vehicles into high-gear? A sight worthy of seeing.

Are they really in the position to be making every car they have electric? I think so. They need to make something other than their adorable vehicles stand-out in order to confront the greater giant that is inevitable commercialism. At least, that’s the way I see it. Like come on! Step up your electric game! Boost your charge to a whole new level. Its only right to do so.

Mercedes-Benz Recalls EQS Due to Broadcast Error for Motorists

With Used Car Prices Soaring, What Can Consumers Do?

Random Acts Of Helpfulness: Honda And Their Philanthropy