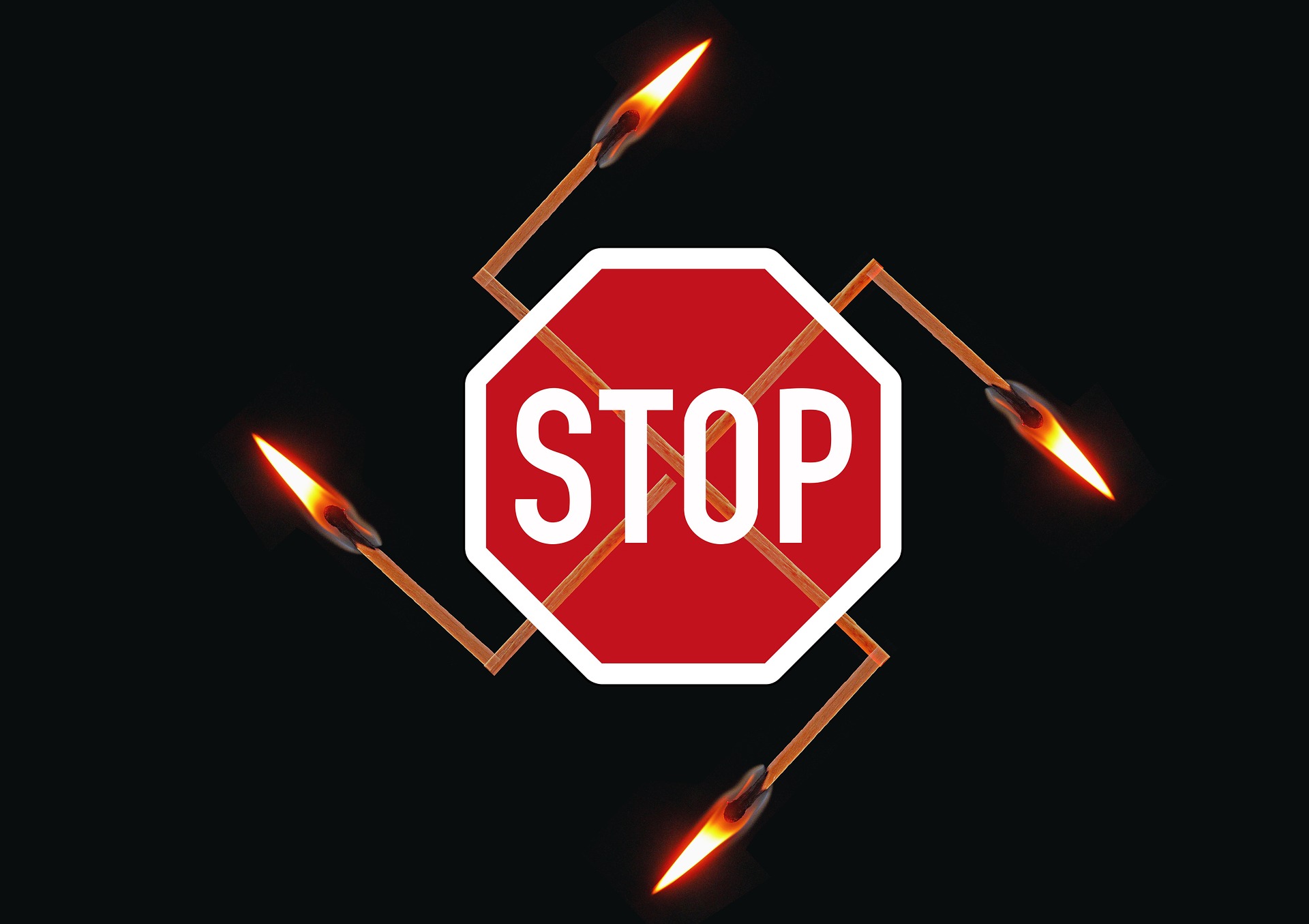 A neo-Nazi group recently got together in front of the Holocaust Memorial, a “disgusting and despicable” demonstration. According to the Anti-Defamation League’s regional leader, this stark backdrop vividly and dramatically brings into the spotlight there has been a significant increase in anti-Semitic violence across the country.

“It is the type of thing they like to do. Moreover, they like to indeed be provocative and want to spread hate, also anti-semitism, thus try to incite people,” said Robert Trestan, ADL New England’s regional director.

Ignoring the Holocaust Ever Happened

“They purposefully chose to go to the Holocaust Memorial, a place that is sacred for Boston-area Jews, to basically spread a message that the Holocaust didn’t happen and to send the message that you don’t belong here,” Trestan added. “It’s disgusting and despicable.”

In fact, the neo-Nazi group also recently posted photos of their members as they held a “White Lives Matter” sign.

“Moreover, it’s very concerning that they right here,” Trestan said. “This is not across the country. But, literally, in our neighborhood. In fact, they are trying to sending these messages to our neighbors who live here.”

“In fact, they are on a publicity road trip,” he added. “Right now, we are seeing a dramatic increase in anti-Semitic violence against Jews. This is definitely a concern. It could possibly incite or inspire other people to attack Jews or other groups.”