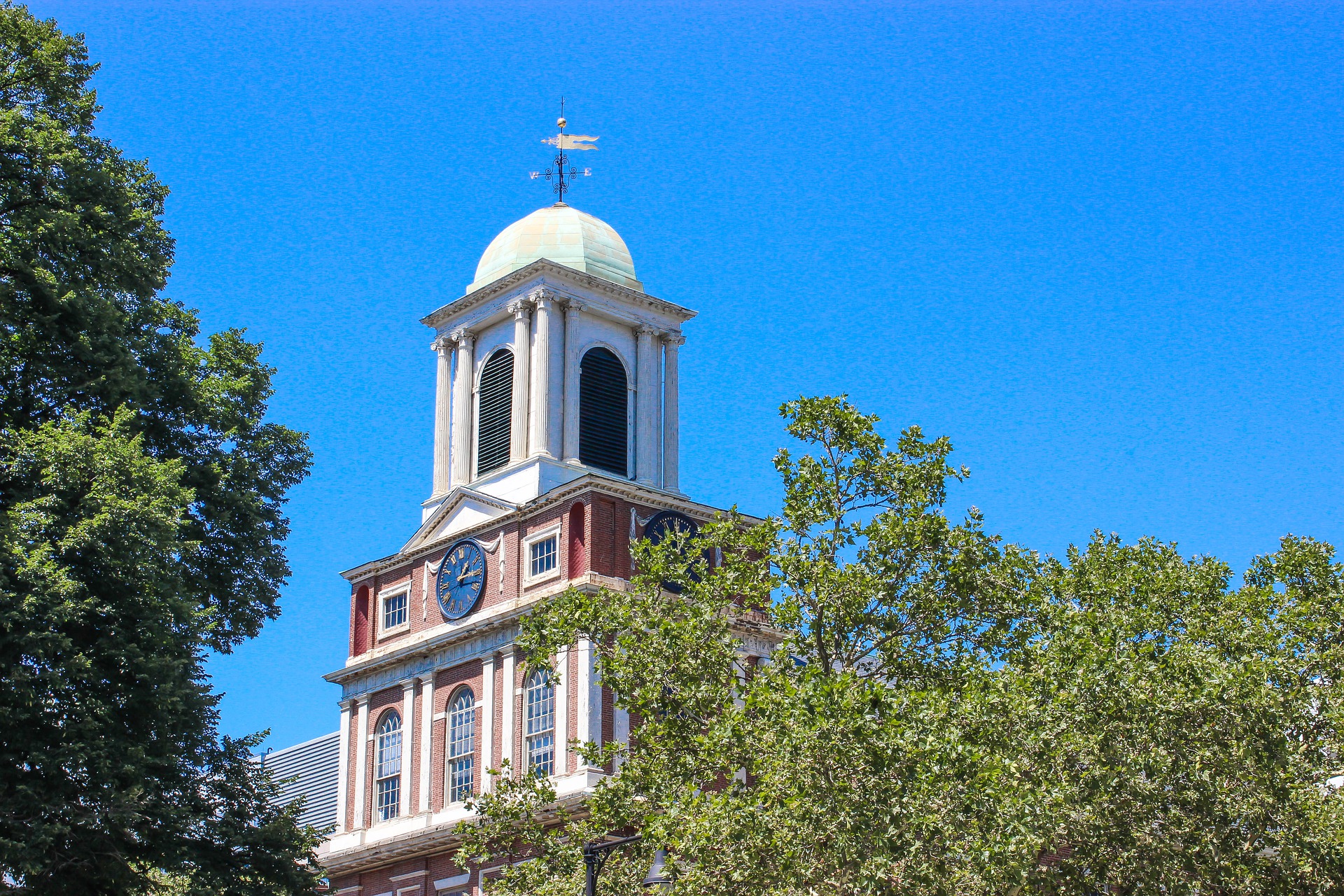 BOSTON, MA: Halloween Trick-or-treating rules can be made by local cities and towns in Massachusetts to decide. Governor Charlie Baker made this decision due to the all-too-real fears about the spread of COVID-19. However, Baker said he does have very strong advice instead. “Indoor Halloween parties are a bad idea,” Baker said at a press conference Tuesday afternoon.

Traditional Halloween Parties are out

There is evidence that transmission of the Corona Virus is most likely in crowded indoor settings. That is where there is less airflow and therefore more close contact between people. Baker said traditional holiday parties with friends and neighbors were “simply the wrong way to safely celebrate this particular holiday.”

“A number of people said possibly going to those kinds of gatherings,” he said. “Most years at this holiday, I understand why, and it makes sense. This is not one of those years.”

Several cities in Massachusetts experienced higher rates of COVID-19 infections banning door-to-door trick-or-treating this season. As a result, Baker made the above comments after considering this information. Boston has not yet announced a Halloween plan.

Baker has also said his administration has no plans to issue any Halloween “rules or mandates.” Yet they will put up some similar tips and advice for the holiday — much of which is consistent with the state’s existing gatherings restrictions and face-covering rules. With appropriate precautions, Baker said, “the overwhelming sense” among public health experts is that outdoor trick-or-treating might even be the “best way” to go as to celebrating the holiday this year.

Baker said Tuesday he hoped local Boston officials would communicate the state’s guidance to their residents. However, he said that it was “up to them” if they wanted to enact stricter Halloween rules.

The Centers for Disease Control and Prevention lists traditional trick-or-treating among its higher-risk Halloween activities. “One-way trick-or-treating where individually wrapped goodie bags are lined up for families to grab and go while continuing to social distance” is classified as “moderate risk.”