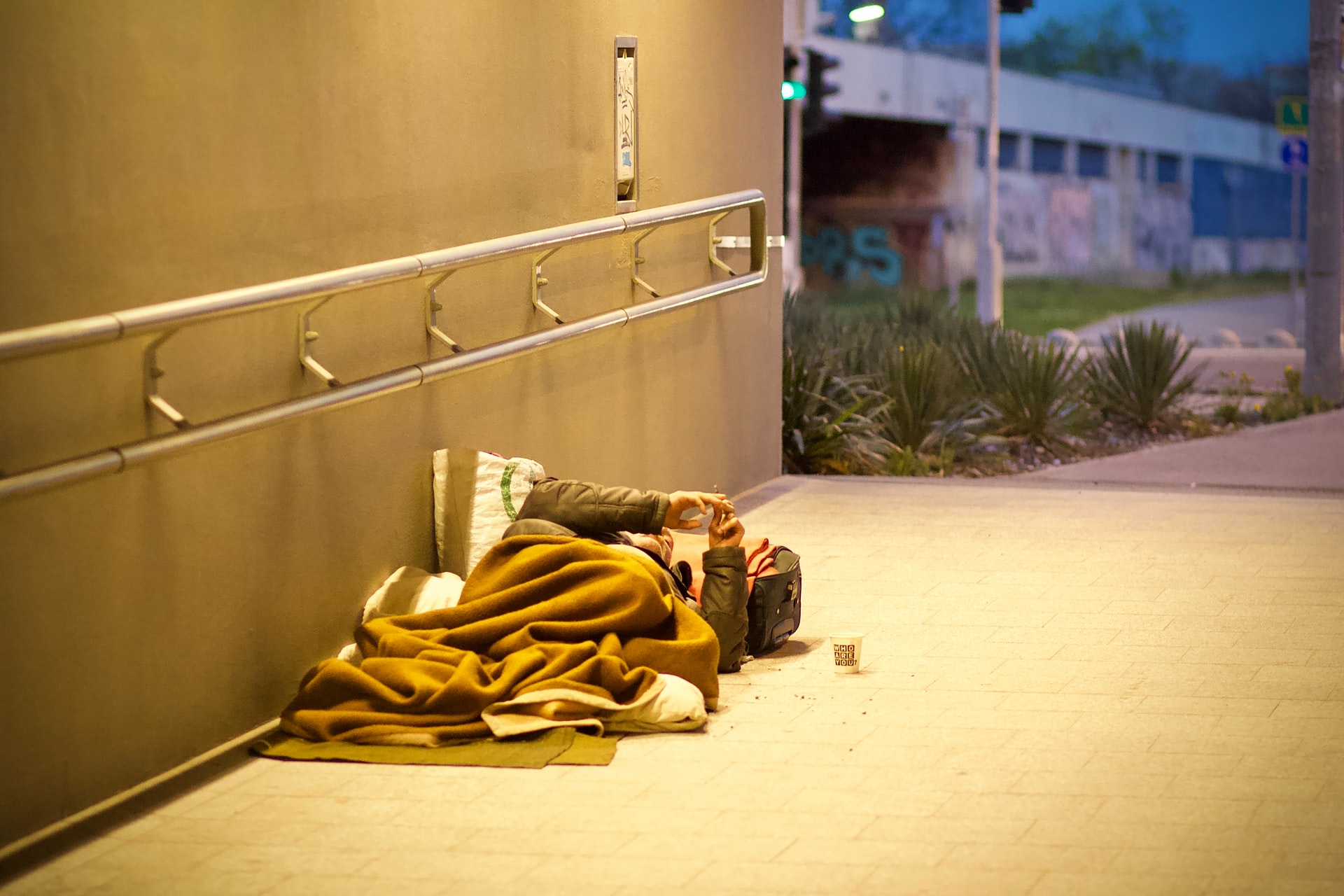 The plan to turn an inn into a homeless shelter is met with exasperation and outrage. In fact, the local city mayor Brian Arrigo did not hold back on his words in a brutal letter to the East Coast state’s Public Health Commission. Arrigo did express “immense frustration” at rumors of BPHC’s plans to turn Revere’s Quality Inn into a homeless shelter.

“To be precise, I am really disappointed in the Boston Public Health Commission’s operations, communications, and accountability measures – or the lack of it – in fact, to concern its “regional” plan to aim the disaster on Melnea Cass Boulevard.”

Moreover, Arrigo did state in the letter that Revere wasn’t making aware of the BPHC plan until they did get a voice message on August 30. It was from a recovery coach of Eliot Community Human Services, and there were more attempts to get more information from BPHC that have, in fact, failed.

“As a result, it’s important to consider the impact of an emergency at the Quality Inn without the absolute preparedness of Revere’s first responders. Moreover, it would not affect the lives of our most vulnerable neighbors could be at stake. Plus, the viability of the much larger reform movement,” Arrigo wrote.

“Thus this is a humanitarian crisis in the City of Boston and there does need to be solutions. In fact, those solutions can’t be on the back of the City of Revere. We are very willing to work together and collaborate. In fact, we’ve done it before, we’ve done it before. Yes, we have done a really good job of it. Moreover, especially at the Quality Inn hotel, using that as a COVID hotel, we know how to do this. However, what is proposing is not a collaborative, regional plan – it’s specifically having this problem dumping. It is a political problem in Boston dumping in the City of Revere,” Mayor Arrigo said.

Boston DOT Drones Give All Clear

Hotel Market is Among the Nation’s Most Depressed