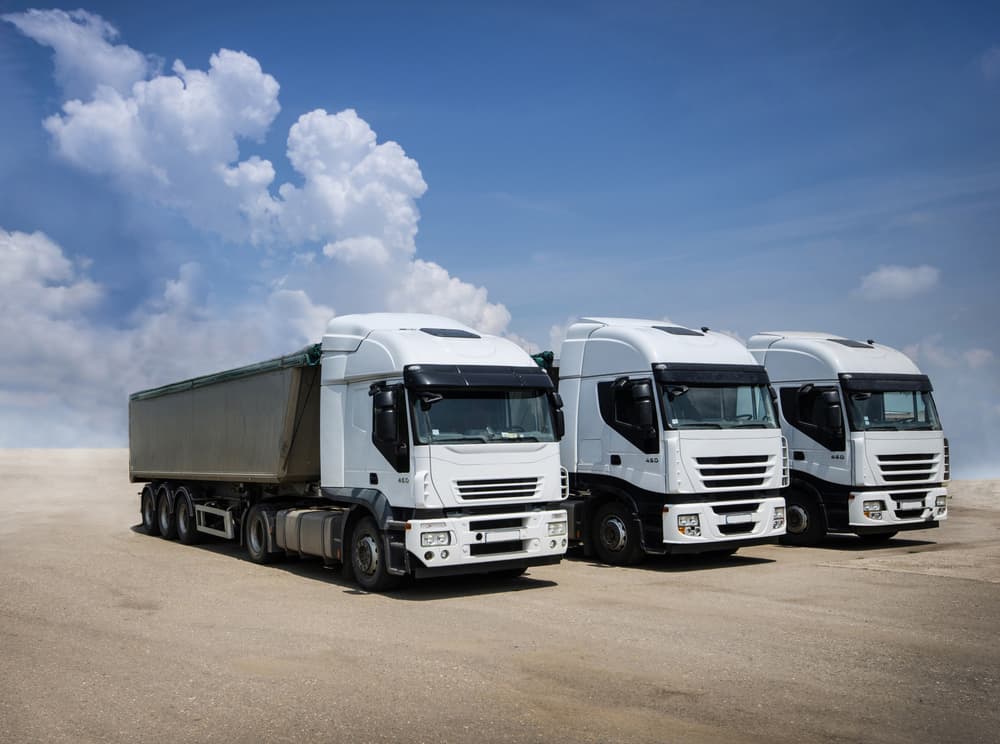 Uber is seeking self-driving trucks through Otto, and the project is at the center of accusation filed by Google’s sister company, Waymo for self-driving cars and trucks. The project’s start-up was achieved on August.

Otto has a goal to create trucks that could self-drive 24/7 by that allowing drivers sleep on the road. Lior Ron, Otto co-founder, have said it last July. He also added that in this case, trucks would be more efficient as they would not waste fuel on braking as continuously while driving long hours.

This conception aims to solve more environmentally – compromising problems. However, the accusation filed by Waymo will be seen, whether the concept survives or not.

While Uber and Waymo are having a battle about this concept, the Alphabet – owned company is also seeing a self – driving trucks. It is seeking the self – driving vehicles to decrease the number of deaths caused by truck accidents per year.

Now, Waymo is one of the leaders in the self – driving car manufacturing. It is already picking up passengers in its self – driving Chrysler Pacifica minivans, as a part of a pilot in Phoenix, AZ. The company is now working on the sensors on large trucks. After the work, it will start the road tests in Arizona this year. A Waymo spokesperson told that self – driving cars and trucks can transport passengers more safely and will reduce the thousands of deaths caused by car crashes.

Starsky Robotics has already tested a self – driving trucks to transport carriage for 120 miles on highways. Starsky is designing concept that will give more autonomous capabilities. The goal of Starsky is to allow drivers to work near their homes. Unlike Otto, Starsky’s concept foresees the future. The drivers are not going to be sitting behind the wheel, instead, they will have a special remote control to drive the truck from a highway exit.

Another concept, the Peloton, plans to use truck platooning. Peloton, a trucking startup by Volvo and UPS, is creating a driver – assistance technology. The truck will automatically notify the driver about another Peloton truck being around, with which it can platoon. And if both select to platoon by pressing the corresponding button, one of them will start to follow another truck. As a result, if the leading truck brakes, the truck, driving behind it will automatically brake. 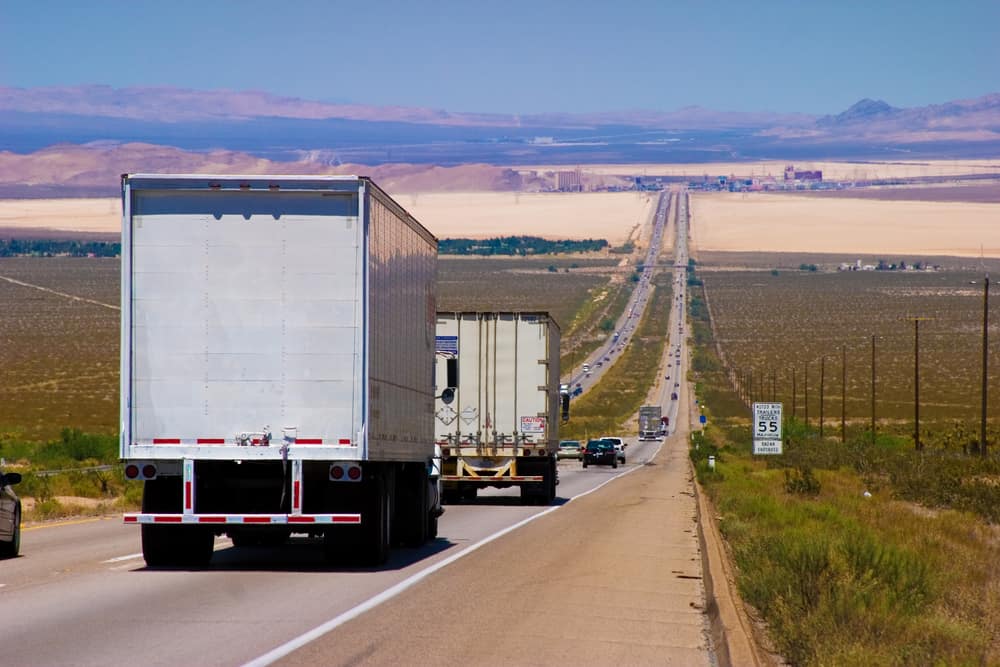 Daimler, Mercedes’s parent company, intended to use autonomous trucks to make the driving process stress-free for the drivers. It tests its self – driving truck on a public highway in 2015. The aim is to use Highway Pilot: a regular truck with cameras and sensors, which will be safer while keeping a driver behind the wheel. This concept will hit the market as early as 2020.