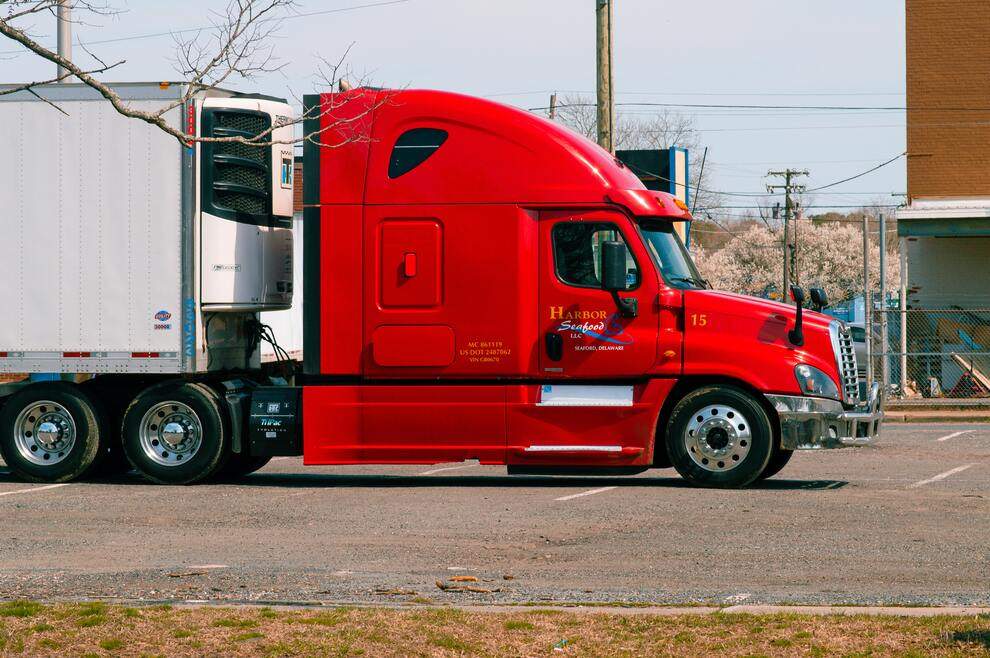 Rhode Island will no longer unfairly toll trucks on its highways.

On Wednesday, a federal judge ruled that a controversial tolling law in Rhode Island was unconstitutional. The law placed tolls on every Class 8 or above truck using Rhode Island highways. In his 91-page decision, US District Judge William Smith declared the tolls in violation of the U.S. Constitution’s Commerce Clause.

The program, known as RhodeWorks, began in 2018. Former Governor Gina Raimondo introduced the program as a way to help Rhode Island rebuild its bridges. The state identified about 650 structurally deficient or nearly deficient bridges that needed repairs. At the time, Rhode Island officials claimed that heavy trucks wear out bridges more quickly, which justified the state’s focus on heavy-duty trucks only.

The American Trucking Associations (ATA), along with three companies, filed their lawsuit against Rhode Island in 2018. The plaintiffs argued that the law unfairly discriminated against commercial interests. They also claimed the state did not accurately represent how much trucks cause wear and tear on the state’s roads. Judge Smith agreed, saying the state was unfairly punishing out-of-state haulers for in-state purposes.

The ATA said in a statement that they were glad that the judge saw their side of the case. Without this ruling, the ATA feared that similar legislation would crop up across the country. While these laws would help states shore up their shoddy infrastructure, they would also drive up costs for transporters. That could have a cascading effect throughout the economy, driving up the cost of everything from household goods to car shipping services.

Now, the state will have to find a new way to fund its bridge repairs, which the state still sorely needs. The state’s bridges are among the worst in the nation, according to the American Society of Civil Engineers. Only time will tell what the state comes up with, but it will have to think of something quickly.

Plan to House Homeless from Methadone Mile Leads to Backlash