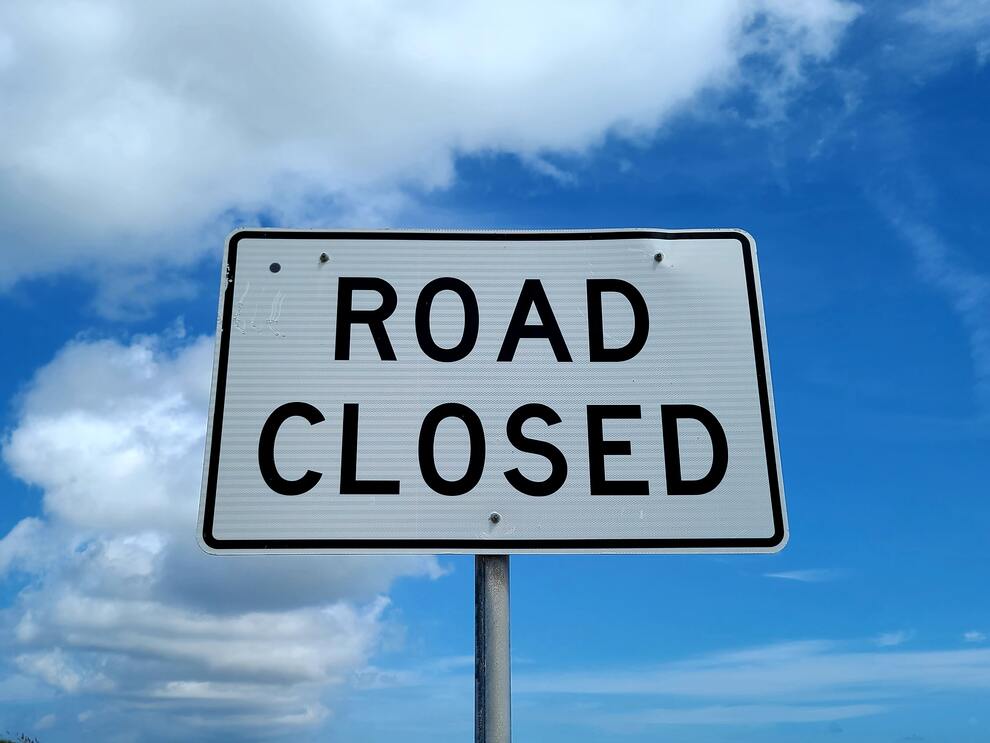 Corinth Street closed after the crash.

Sleepy southwestern Boston was rocked Sunday morning. In the Roslindale neighborhood, a car crash on Corinth Street damaged a building that hosts multiple local businesses. The crash caused major structural damage, and officials feared a wholesale collapse of the building.

The crash occurred at around 9 a.m. on Sunday morning. A man driving a Toyota Camry crashed head-on into the façade of Threading for Beauty. Parts of the building then collapsed on top of the car, exposing businesses on the top floor.

Incredibly, the driver escaped with only minor injuries. He was transported by Boston first responders to a nearby hospital for treatment, but according to witnesses, he only had minor cuts and bruises. Authorities will certainly investigate the crash, but there is no official cause for it yet.

For the time being, Boston officials have closed Corinth Street while they clean up. Firefighters and other emergency responders feared a structural collapse of the whole building. So, they’re urging Roslindale residents to stay away from the area for a while.

Roslindale is already rallying around these local institutions, setting up a GoFundMe page to help them cover costs while they recover. As of Monday morning, donations were up to $30,000 of the page’s $40,000 goal. Clearly, the people of Roslindale can see that these businesses are hurting. And, especially during the holidays, this can be a heartbreaking experience for the business owners and employees. If you have some extra money, consider donating to these local stalwarts today!

Dealer Shortage Forces Casino to Keep Poker Off the Table