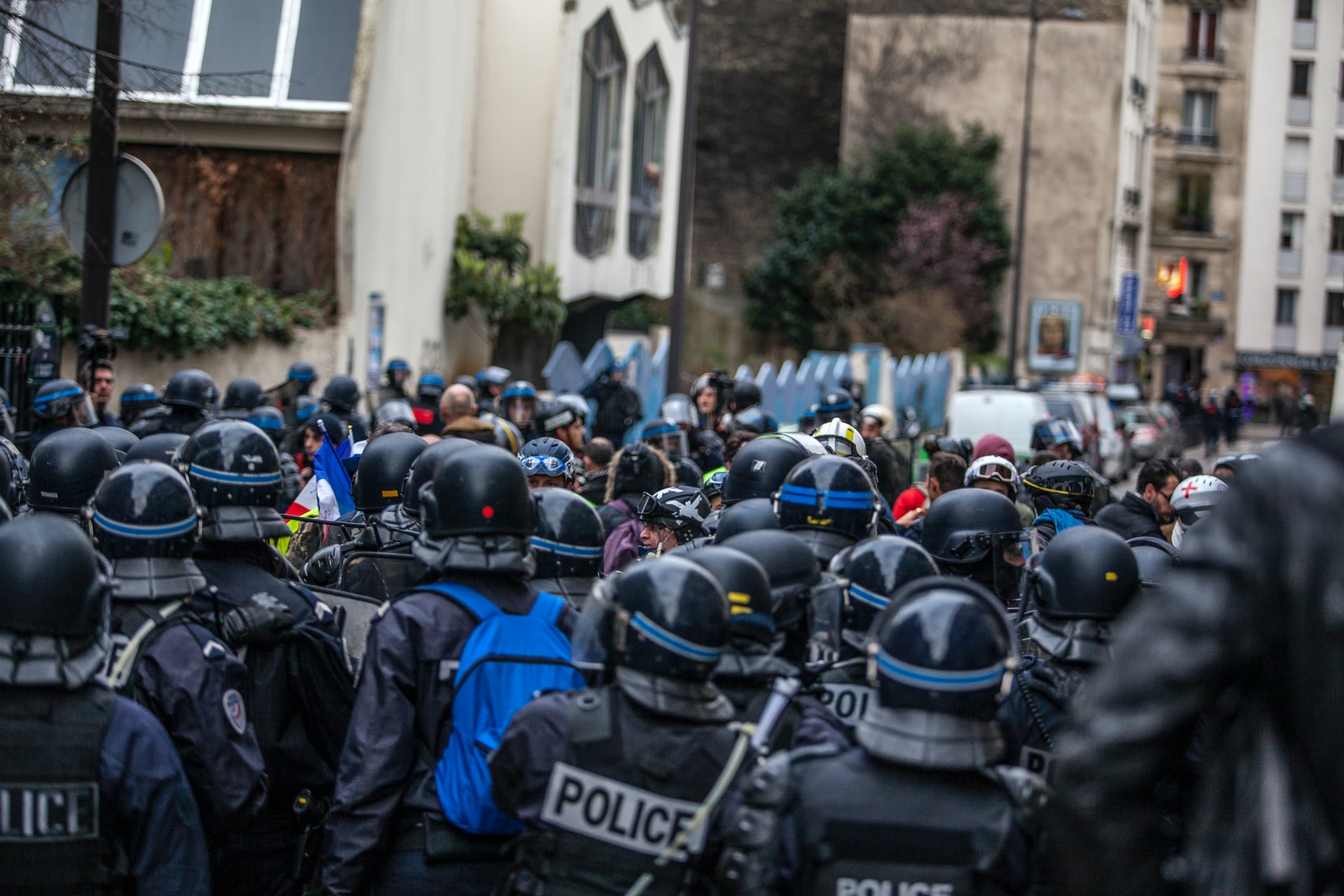 Senate of Massachusetts reportedly held a moment of silence for George Floyd. This was before approving a landmark bill for police reform and racial justice on Tuesday, December 1st. This bill needs approval by the House and Governor Charlie Baker.

Calls for police reform increased to a fever pitch with summertime protests in Boston and around the country. This was following the killing of George Floyd by Minneapolis police officers. In fact, it took months for state lawmakers to agree on a compromise police reform bill. This was after secret negotiations.

A Bill That Sets Limits on Qualified Immunity

Therefore, this bill puts restrictions on qualified immunity which protects police from civil lawsuits. It also prohibits chokeholds and racial profiling. In addition to the use of facial recognition technology.

However, a Standards And Training Commission certifies officers and investigates police wrongdoing. It requires officers involved they see another officer using excessive force. This is very important and abuses need to be reined in.

‘It is one of the proudest processes and pieces of work that I have had the privilege to participate in my 12 years in this body,” said Sen. Sonia Chang-Diaz.

Yet the Minority Leader Bruce Tarr said the bill is not fair to police officers.

“We now have a situation where a law enforcement officer whose life is in jeopardy would not be acceptable to use a chokehold in a defensive way,” Tarr said.

In a statement, the State Police Association of Massachusetts accused lawmakers of acting in haste and not being transparent.