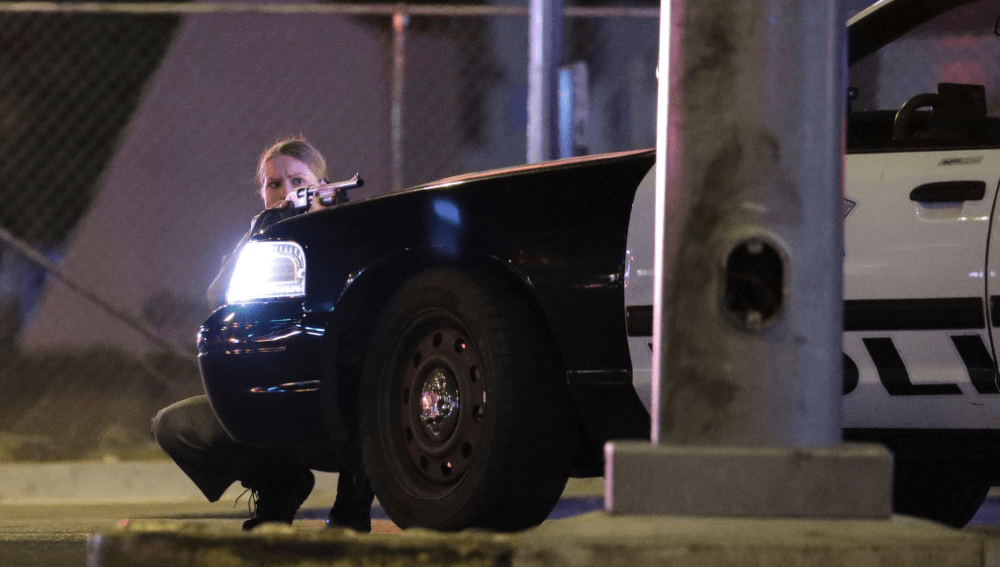 LAS VEGAS – A gunman, perched high on the 32nd floor of a Las Vegas Strip casino, unleashed a shower of bullets down on an outdoor country music festival that was taking place below.  The number of deads reached at least 58 people and more than 515 was injured. Thousands of people cried and ran for their lives, Clark County Sheriff Joseph Lombardo said Monday. It was the deadliest mass shooting in the U.S. history.

President Trump called the attack “an act of pure evil” and said the FBI and Department of Homeland Security are working with local authorities in the investigation. Mr. Trump spoke with Nevada’s governor and the mayor and sheriff of Las Vegas, White House press secretary Sarah Sanders said. He will travel to Las Vegas on Wednesday.

Country music star Jason Aldean was performing Sunday night at the end of the three – day Route 91 Harvest Festival when the gunman opened fire across the street from inside the Mandalay Bay Hotel and Casino. 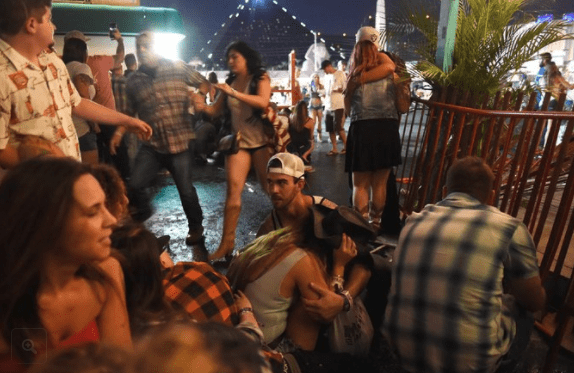 The sheriff said the gunman was considered to have killed himself before they entered the room. At least 10 rifles were found there. Sheriff Lombardo described Mr. Paddock as a “local resident”. Investigators are still trying to find out Paddock’s motive.

Democratic Sen. Chris Murphy of Connecticut said it is time for Congress to do something about mass shootings, in general. Murphy, a leading gun-control advocate, said mass shootings had become an “epidemic” in America.

Other Democrats condemned the shooting but did not specifically urge gun-control legislation. Action in the Republican – controlled  Congress is unlikely.

House Speaker Paul Ryan ordered flags over the Capitol lowered to half – staff and said, “the whole country stands united in our shock, in our condolences, and in our prayers.”