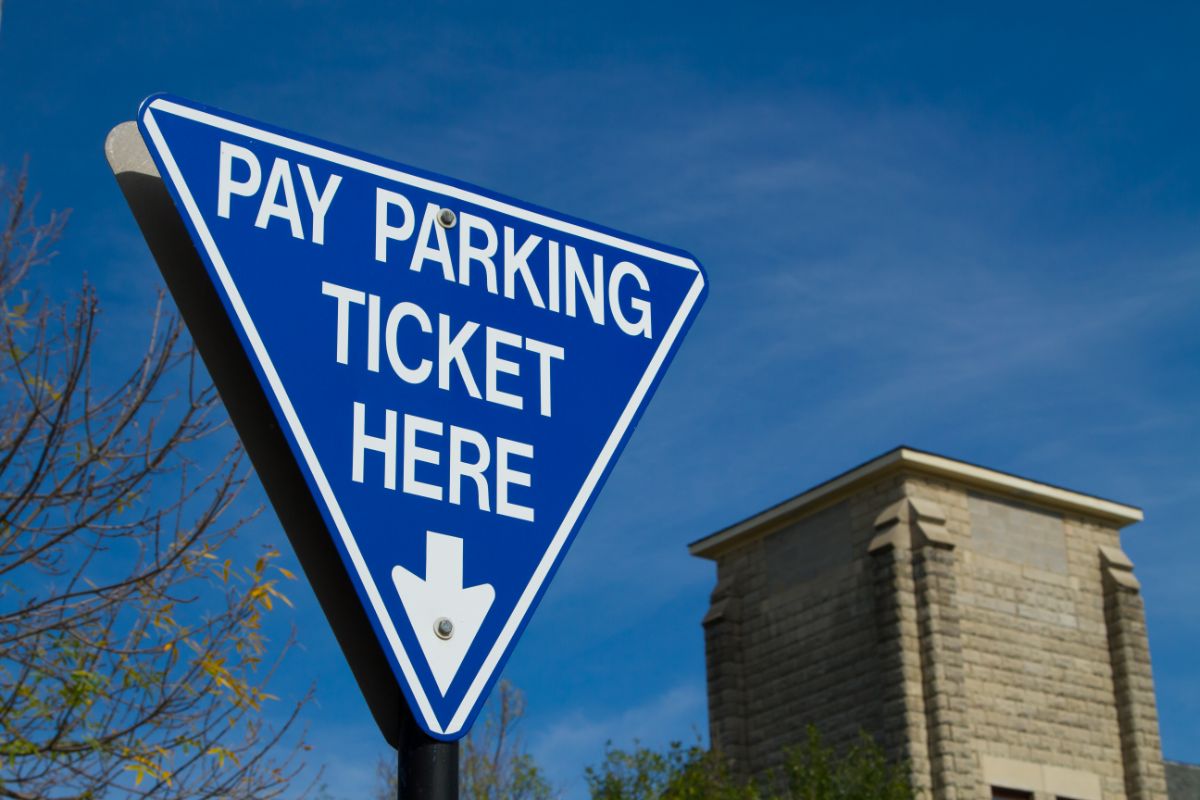 Fake tickets get issued to truckers

Dozens of parking enforcement officers figured out a way to scam their department. It wasn’t a mastermind plan to embezzle tons of money, and only by the broadest definition could you call it racketeering. However, what they did do was find a way to not show up to work and still issue parking tickets as if they were at work. Unfortunately, for this plan to work, they had to target trucking and shipping companies. Six enforcement officers are already out of a job, with more under investigation. The question is how did they manage to deceive everyone and how long did they issue fake ticket to truckers?

The delinquent enforcement officers skipped work by issuing tickets remotely. The fake tickets would indicate to the system that they were in fact doing their job while allowing them to skip work entirely. It was kind of genius until it wasn’t. One of the ways they could issue a remote ticket was by using a fake license plate. This resulted in a ticket in the system, but no actual person would receive a ticket. It created a clerical glitch that meant no one got a ticket, no one paid a ticket, but the ticket issuer showed they gave someone a ticket. If they needed to fill their quotas and get people to pay their tickets, they had another option. Large trucking and shipping companies pay the city in bulk for outstanding tickets. It’s part of doing business. The enforcement officers targeted these companies and issued truckers a remote ticket. The thought process was that they wouldn’t notice one or two extra tickets each month. Unfortunately, they did notice.

How Truckers Found the Fake Ticket

If you’re ready to fight the latest ticket you found on your windshield, you may want to tap the brakes. The scam tickets were never issued in person. The whole point of the scam was for no one to actually do their job, and putting a ticket on the windshield is the job. However, if your company pays tickets in bulk at the end of the month, then you may want to go through your records.

The Boston Transportation Department Parking-Enforcement turned the investigation over to the Boston PD. They will continue to investigate any further enforcement officers and find more truckers who had false tickets issued. Additionally, the city hired the law firm, Saul Ewing Arnstein & Lehr, to investigate further. The law firm’s investigation should lead to a better understanding of how long this occurred and how they were able to exploit their system.

Concerns about ‘Red Tape’ Around $2,000 Bonuses For Essential Workers