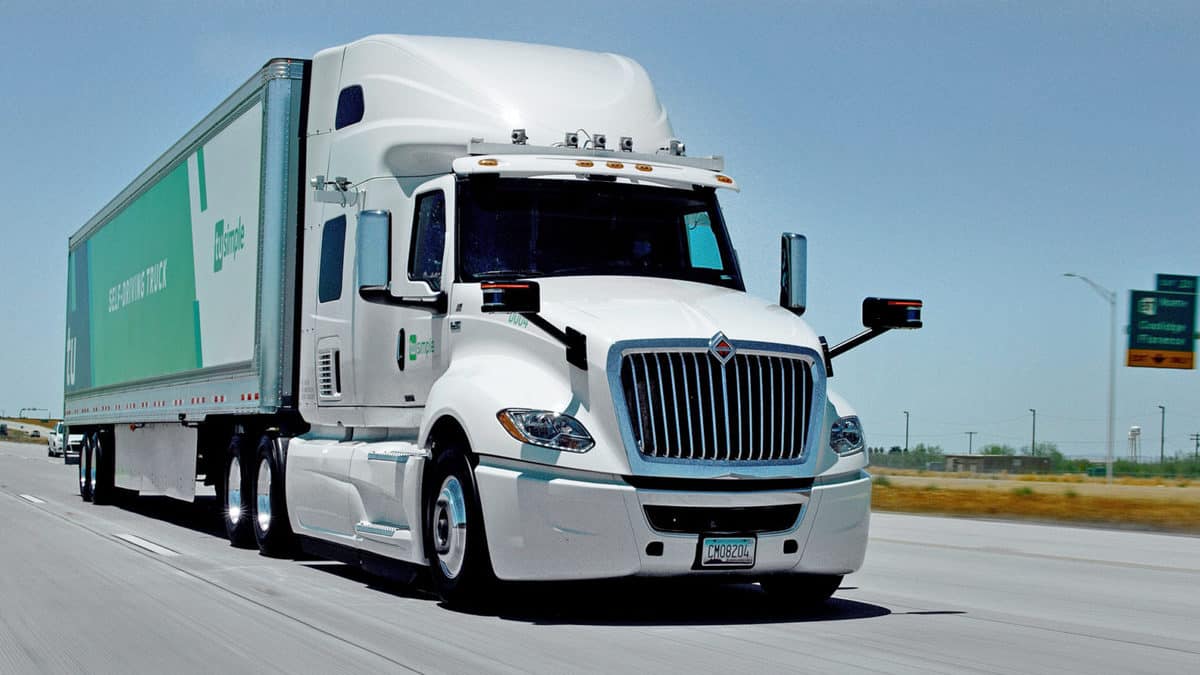 Well, as it turns out, yet another autonomous trucking company is about to go public. Could you take a guess? Is it Tesla? Maybe Hyliion? Silly reader! It’s neither! It’s obviously TuSimple, by the looks of the title. Why read if you’re just going to be left with more questions? That type of nonsense is going to get you nowhere. With hundreds of trillions of monies in financed help, thanks to the Chinese and Americans, TuSimple is going to be going autopilot with their trading in the U.S. Stock Market. No reason to capitalize on those words, but the opportunity? Yes.

TuSimple recently went on to file confidentially for IPOs and plans to file publicly as early as this March. They’ll share their lists and list their shares in trading pursuits weeks later. The schedule is likely to change as market conditions alter TuSimple and their plans. Morgan Stanley, being the lead banker on such an IPO, has been pretty responsible. That’s all you need to know about that. TuSimple says they’ve been able to cough up over $215 million in a financing round all the way from 2019. And at that point, it was originally valuable at about $1.2 billion. Since then, it’s raised even more capital but hasn’t shared the latest in valuations. Financial details for the coming IPO hasn’t been made available as of recent. But a spokeswoman hasn’t made much noise about the plans for IPO.

TuSimple is making sure to not play too openly.

Chances are, the IPO filing is confirming the intention to chase a real public listing isntead of merging with a SPAC, like everyone and their parent company has been doing as of late. SPACs or special-purpose acquisition companies are created without any real idea of what the future holds. And in a way this kinda rules.

Still, a great IPO may be the way to go for TuSimple.

Fun Weekend in Boston: ‘’Cannabis Education Village’’ Is About to Start

Do You Believe in Witchcraft ? Visiting Boston in Fall Will Make You Do So