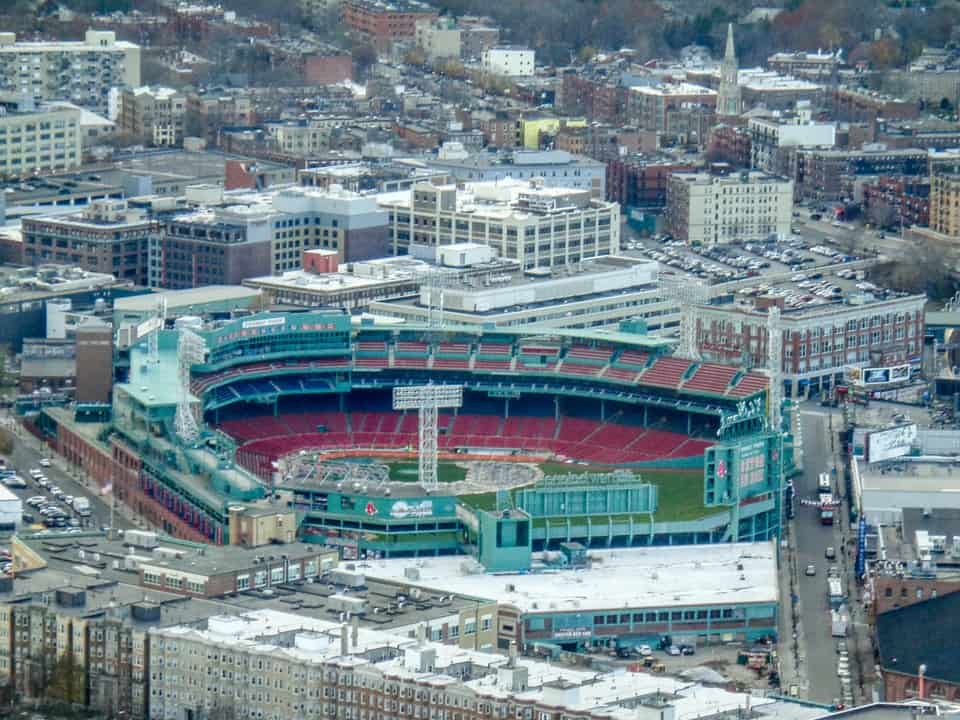 Lately, there have been many disputes about how Tyler Thornburg’s break from the Red Sox should be handled. On Friday, November 30, 2018, the Red Sox announced they have come to an arrangement of a one-year deal, despite Thornburg’s relief from the team.

Fans, unsure about the deal, are uneasy with his abandonment of the team in September. In summary, Tyler Thornburg was unable to play for the 2017 season due to an intensive surgery. This surgery was to treat thoracic outlet syndrome, but the pitcher was supposed to return to the mound in 2018. Although he did return to the team, he left after playing in 25 games. The player claimed it was to better focus his efforts on the upcoming 2019 year, especially since he performed with a 5.63 ERA.

Taking advantage of his full off-season, the player hopes to redeem himself to his former glory. As one of the best pitchers for the Milwaukee Brewers, he went 8-5 with a 2.15 ERA and was able to strike out more than 12 batters for every 9 innings. Hopeful towards a successful year, Thornburg’s deal is estimated to be about $1.75 million for the year.

The team itself also plans to create 29 new contracts for the upcoming year. These twenty-nine unsigned players are a new addition to their big-league roster. Also, ten Red Sox players have already signed deals for the next season. Presently, they have a single opening on their forty-man roster.

It’s times like this that the team looks to the fans for their support. Winning the World Series in 2018, the Red Sox hope to continue their winning streak and form a great team for the upcoming season.

Boston Plans to Position itself as a Home for Start-ups

The Cadillac CT5-V Blackwing Is The 2022 Sedan To Purchase