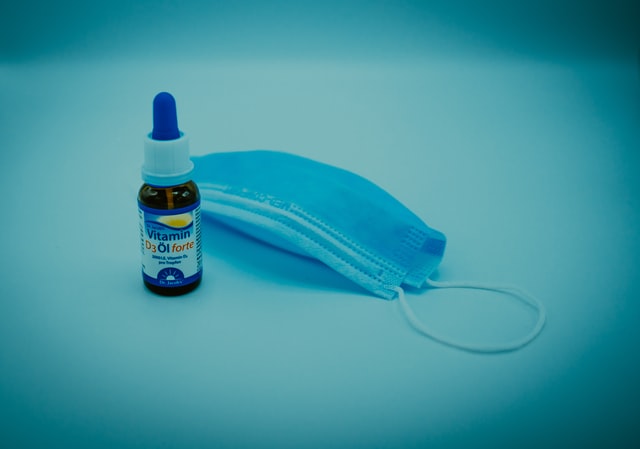 BOSTON, MA – Dr. Michael Holick from Boston University believes enough Vitamin D, accessible through the Sun, helps against coronavirus. Your risk of catching the deadly virus is cut by 54%.

Do you remember simpler times? Simpler times where you had friends to take you places instead of strangers? Less complexities when choosing what to watch? Sweet ‘N Low? Well, with the virus kicking off the third decade of this millennium, things have been tangling with the wrong generation. Not only because John “The Quiet Man” Ruiz is still alive enough to pull punches, but also because we may have a solution.

Or, at least a professor in Sudbury does.

Dr. Michael Holick have been collecting blood samples from more than 190,000 Americans, thanks to Quest Diagnostics. A fascinating throughline, Americans with less Vitamin D had a 54% higher likelihood of catching the bug.

The reason for such a deficiency, had to do with small amounts of it actually being found in food. In fact, most of the time, Holick says Vitamin D comes from exposure to the Sun. A quality that many people are devoid of, due to the winter months budging in.

However, Vitamin D pills impose no risk to anybody who takes them. This fact persists as it’s readily available for purchase in drug stores.

What it does is suppress too much cytokine from releasing. In turn, this “cytokine storm” is often linked to COVID-fatalities.

It’s worth mentioning that on average, each adult needs 2,000 units of Vitamin D per day. There are multiple studies that indicate the benefits it places on the immune system. For example, Vitamin D supplements lowered the risk of acute respiratory tract infection in 11,000 people.